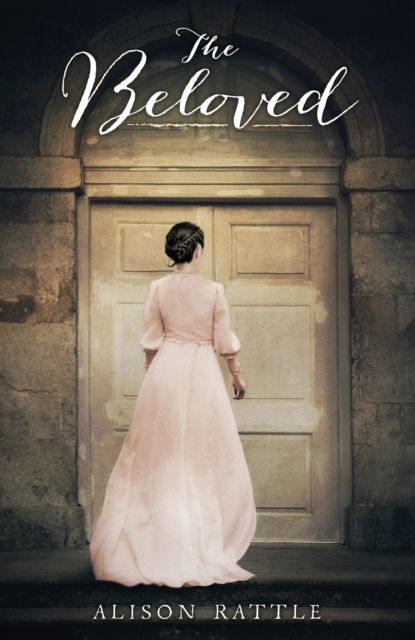 Escape from a bullying mother takes one young woman to an even more dangerous place. Alice Angel has known only a life of rules, restriction and punishments as she strays from the rigid path of Victorian proprietary that her mother has set out for her.

A constant disappointment to all but her doting father, she longs for the day that she might break free from the stifling atmosphere of her mother's rule. After a chance encounter with a charming stranger, and a final incident with her family that sees her condemned to the madhouse, Alice sees her opportunity to run and grasps it with both hands.

She escapes to join the Agapemonites in their Abode of Love, where ex-Reverend Henry Prince rules his isolated colony of women as their Beloved.

Prince ignites a passion in Alice that she never knew existed, and she dares to think she might be free at last.

But as Alice becomes more deeply drawn into the life of Prince's strange religious sect, secrets are revealed that seem to hint at a darker nature lurking behind the man's charm. Instead of freedom, is Alice in fact more trapped, alone and in danger than ever before?

Also by Alison Rattle  |  View all 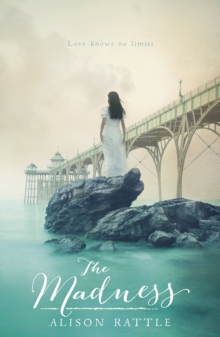 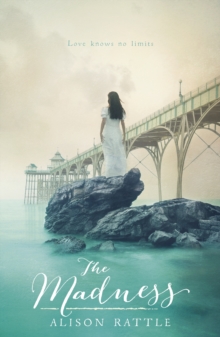 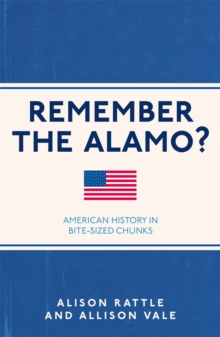 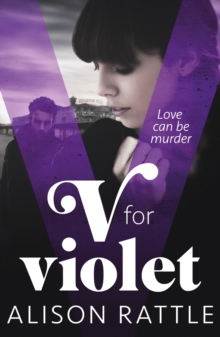