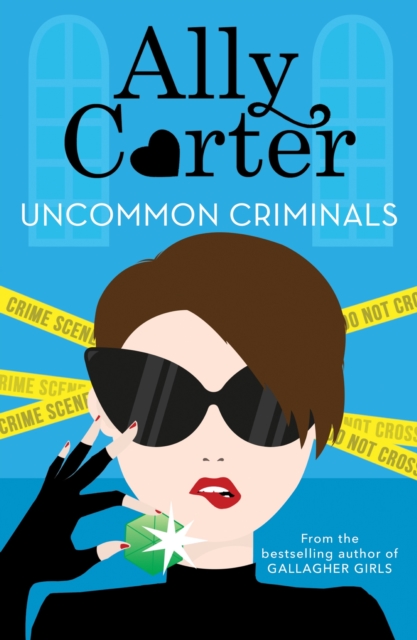 Part of the Heist Society series

Katarina Bishop has worn a lot of labels in her short life: Friend.

Niece. Daughter. Thief. But for the last two months she's simply been known as the girl who ran the crew that robbed the greatest museum in the world.

That's why Kat isn't surprised when she's asked to steal the infamous Cleopatra Emerald so it can be returned to its rightful owners.

There are only three problems. First, the gem hasn't been seen in public in thirty years.

Second, since the fall of the Egyptian empire and the suicide of Cleopatra, no one who holds the emerald keeps it for long - and in Kat's world, history almost always repeats itself.

But it's the third problem that makes Kat's crew the most nervous, and that is...the emerald is cursed.

Kat might be in way over her head, but she's not going down without a fight.

After all, she has her best friend -- the gorgeous Hale - and the rest of her crew with her as they chase the Cleopatra around the globe, dodging curses and realizing that the same tricks and cons her family has used for centuries are useless for this heist.

This time, Kat's going to have to make up her own rules...

Also by Ally Carter  |  View all 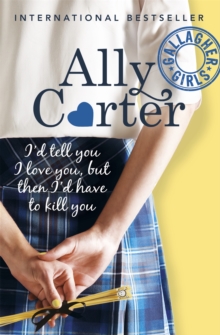 Gallagher Girls: I'd Tell You I Love... 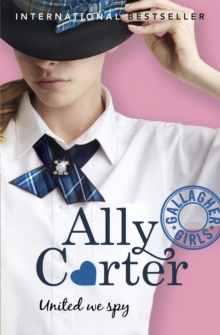 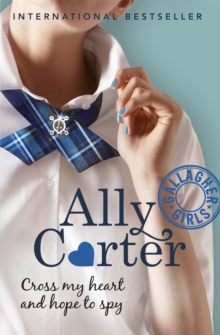 Gallagher Girls: Cross My Heart And... 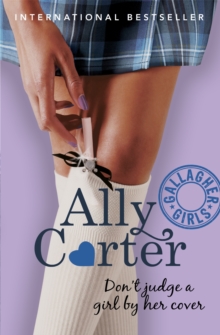 Also in the Heist Society series  |  View all 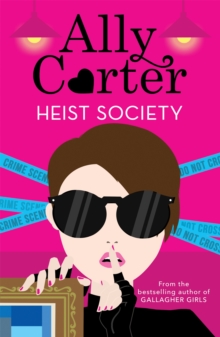 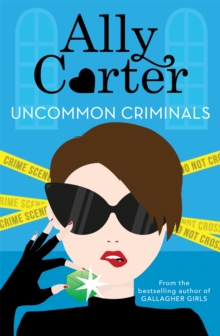 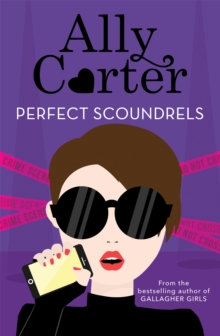 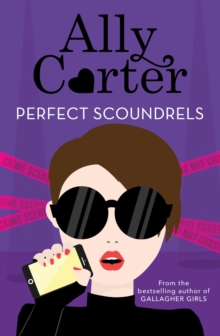