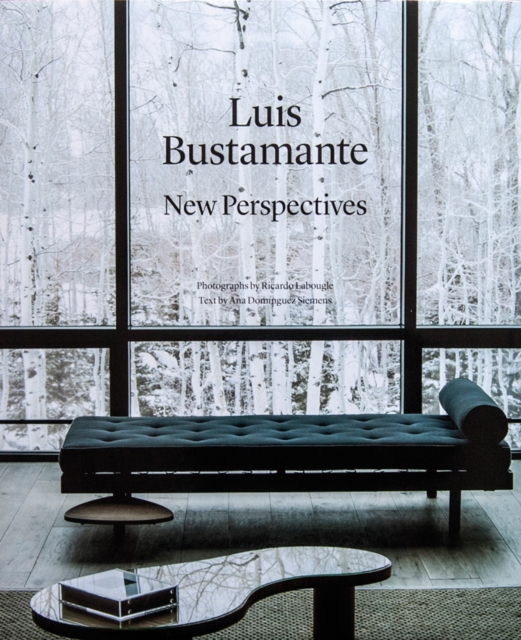 Luis Bustamante has a refined and very sophisticated style, and has been working for over thirty years.

This book shows his latest projects from the last five years, in places such as London, Miami, Madrid, Aspen, Cantabria, Marbella, Mexico City, Barcelona, The Hamptons and St Moritz, among others.

His passion for art has developed a style that fits perfectly with art collectors around the world. Luis Bustamante's fundamental concern has always been to generate relationships.

Not only are the spaces he designs intended to achieve this but he himself aspires to it with his clients.

Bustamante understands design in the best posible way: as an extraordinary living art. Luis Bustamante was trained and exhibited as a painter and a sculptor during the 1980s before finding his ideal medium in interior design.

In 1991 he began his career as an interior designer in Barcelona where he lived for eight years.

He later moved to Mexico for five years where his career continued.

In Mexico Luis consolidated his position as an important interior designer.

In 2000 he established himself in Madrid, and created his decorating and interior design studio along with a team of respected professionals.

Nowadays the studio serves as a hub for work on both national and international projects, in places such as New York, Miami, Mexico, London, Gstaad and the Dominican Republic. 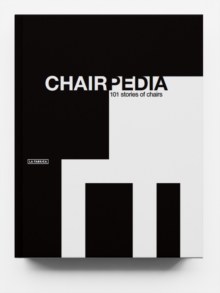