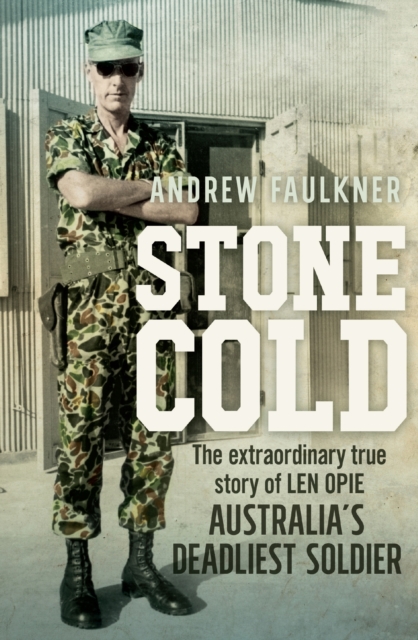 'If I'd have been a Vietcong you'd be dead.' Len OpieThrough three wars across thirty years, Len Opie carved a reputation as one of Australia's greatest infantrymen.

A cold-eyed killer who drank nothing stronger than weak tea, he fought with his bare hands, a sharpened shovel and piano wire.

He was a larrikin who went by the book, unless the book was wrong.

He set his own bar high and expected others to do the same. Stone Cold takes us into the jungles of New Guinea and Borneo.

It goes to the cold heart of Korea, where Len emerged from the ranks to excel in the epic Battle of Kapyong and play a key role at the Battle of Maryang San. And it drops us into the centre of the American counter-insurgency war in Vietnam with Len's involvement in the CIA's shadowy black ops program, Phoenix. Action-packed and surprising, Stone Cold gives rich life to a warrior soldier and one of Australia's greatest diggers.

Also by Andrew Faulkner  |  View all 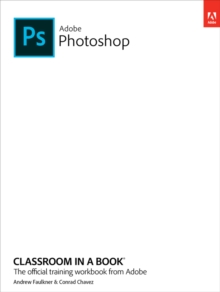 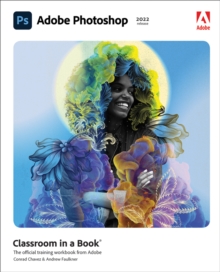 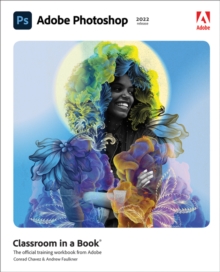 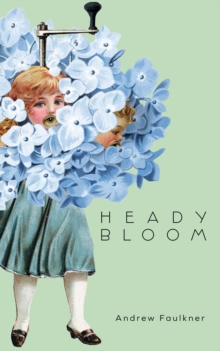