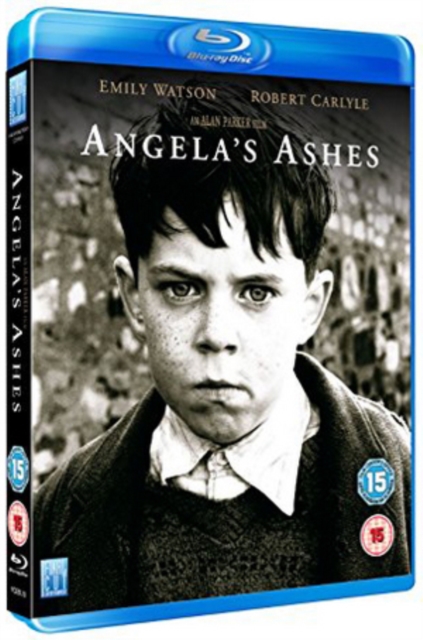 Born in Brooklyn in 1930, Frank (Joe Breen/Ciaran Owens/Michael Legge) and his family soon return to their home town of Limerick in Ireland following the death of his baby sister.

Frank loses two more siblings when his twin brothers die young, but manages to carve a life for himself in Limerick, eventually finding work as a coalman's assistant.

However, times continue to be hard, especially after Malachy departs the marital home for good. 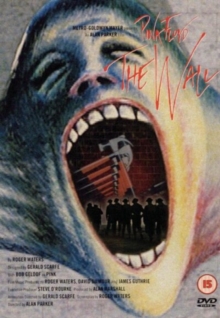 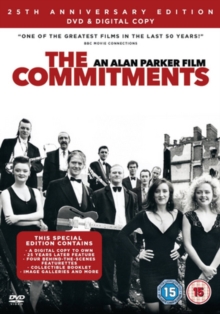 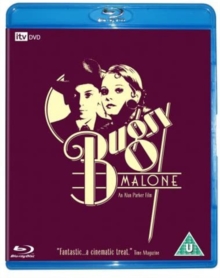 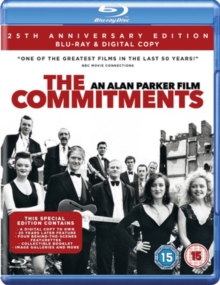