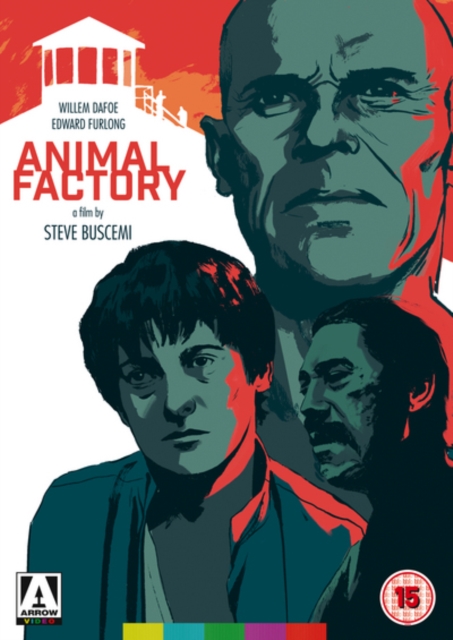 Steve Buscemi directs this US prison drama starring Edward Furlong as Ron Decker, a 21-year-old suburban kid who lands a particularly harsh jail sentence after getting busted for dealing marijuana.

In prison he tries to maintain a low profile, but this gets increasingly difficult for the handsome youngster surrounded by sex-starved inmates.

Earl, who is respected and feared by both prisoners and guards alike, practically runs the prison from the inside.

Ron is soon drawn into Earl's inner circle, growing increasingly indebted to him, and wondering how he will be expected to pay him back. 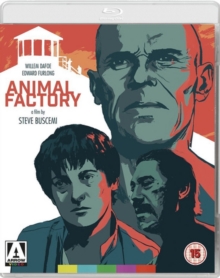 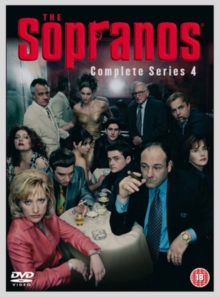