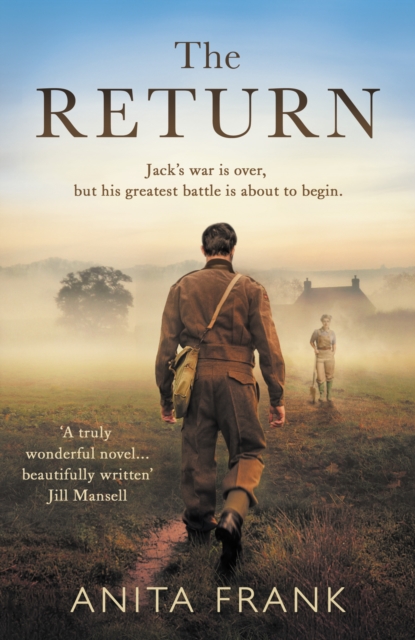 Jack's war is over, but his greatest battle is about to begin. 'An engaging story of secrets, sacrifice and the persistence of love' Sunday Times 'A truly wonderful novel' Jill Mansell 'An enticing slant on wartime life' Mandy Robotham 'A beautiful and poignant love story' Jenny Quintana From the author of The Lost Ones, shortlisted for the Goldsboro Books Glass Bell Award and Historical Writers' Association Debut Crown Award... Jack Ellison's war is over, but the battle for his family has just begun. When Jack left for the war, he made a parting pledge to his pregnant bride, Gwen, that he would never return.

It was, after all, best for everyone that he didn't. Now, as celebrations erupt for Victory in Europe, Gwen is terrified that Jack will renege on his promise, threatening the life she has built for herself and their son on the family farm. But war has changed Jack, and he is coming home, determined to claim a place in Gwen's life - and her heart. As events of the past come back to haunt them, Jack and Gwen find themselves facing their greatest battle - and it is a fight neither of them can afford to lose. In this sweeping historical story with huge heart, Anita Frank weaves a glorious tale of love and loss, secrets and promises. Praise for The Return: 'An engaging story of secrets, sacrifice and the persistence of love' Sunday Times 'A truly wonderful novel, so beautifully written and with an engrossing plot' Jill Mansell 'Draws you in with a deeply held secret so that just when you think it should all be over, it's really just beginning - an enticing slant on wartime life' Mandy Robotham 'Set during WWII, Anita Frank weaves a beautiful and poignant love story that tugged at my heartstrings' Jenny Quintana 'An engrossing story of loss, betrayal and love on the farming home front during WWII' Carolyn Kirby 'Beautiful, atmospheric writing and masterful storytelling' Jenny Ashcroft 'A more modern take on Far from the Madding Crowd' Historical Novel Society, Editor's Pick 'Utterly gripping.

Also by Anita Frank  |  View all 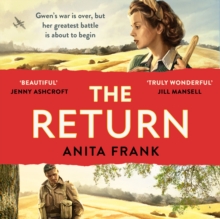 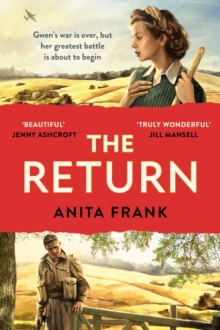 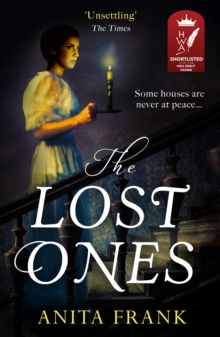 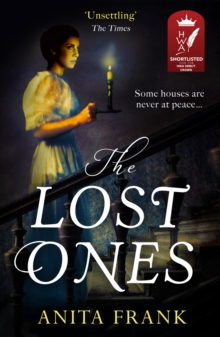