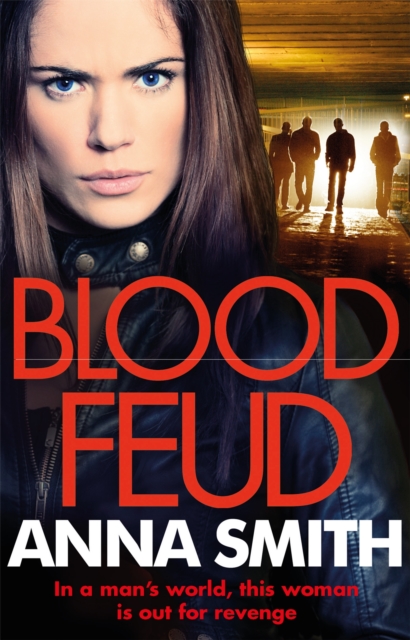 Part of the Kerry Casey series

Now she's coming for them. This nail-biting thriller introduces Glasgow's newest gangland mistress, Kerry Casey. Kerry Casey thought she'd made a life away from the dirty dealings of her gangster family.

Her father wanted to make them legit - her brother Mickey had other ideas, and now it's got him killed.

When Mickey's funeral turns into a bloodbath at the hands of a group of anonymous shooters and Kerry's mother is killed in the crossfire, Kerry finds herself at the head of the Casey family, and desperate for revenge. Running a crime empire is not a job she ever asked for, and not one she wants, but Kerry is determined to fulfil her father's wishes and make the Caseys go straight.

First, though, she will find the men who murdered her mother, and she will take them down, no matter what it costs.

Also by Anna Smith  |  View all 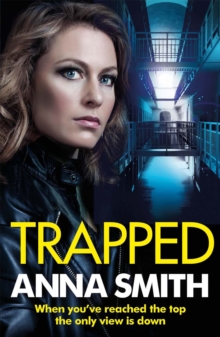 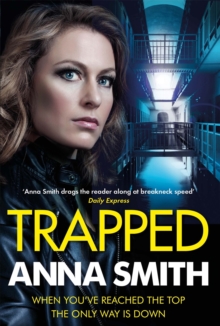 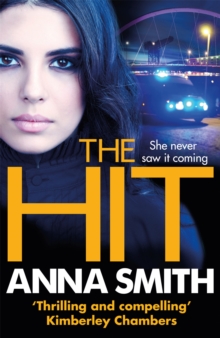 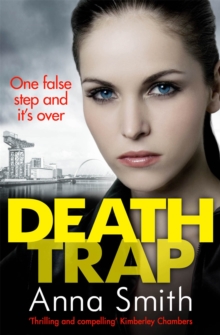 Also in the Kerry Casey series  |  View all 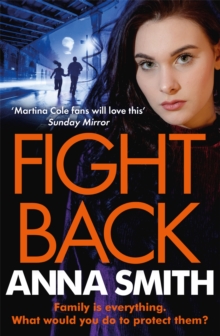 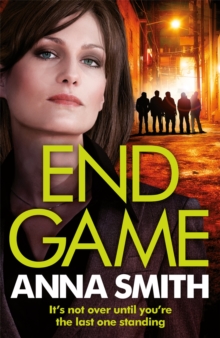