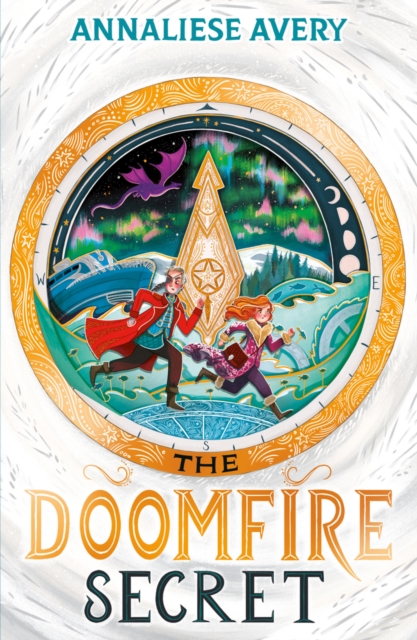 Part of the A Nightsilver Book series

The thrilling sequel to Annaliese Avery's epic debut THE NIGHTSILVER PROMISE. Featuring danger, dragons and a fight against destiny. Praise for The Nightsilver Promise: "A smart, original, fantasy adventure" Dominique Valente, author of Starfell "Richly imagined and unputdownable" Vashti Hardy, author of Brightstorm When Paisley Fitzwilliam escapes the clutches of the Dark Dragon, she has just one thing on her mind - getting her brother Dax back from the icy Northern Realms, where he was whisked away by the fierce and mysterious dragon riders, the Krigare.

It's clear that Paisley's track is unique, but with the Dark Dragon and the King's Guard now on her trail, she faces danger at every turn. To rescue her brother and keep the Heart Stone from the clutches of the Dark Dragon, Paisley must harness her power and seek new and dangerous alliances. . . The next instalment in a thrilling fantasy series with immersive world-building and tons of action! Perfect for readers of Philip Pullman, Diana Wynne Jones and Cornelia Funke. Featuring an epic journey to the Northern Realms, land of the dragon-riding Krigare. 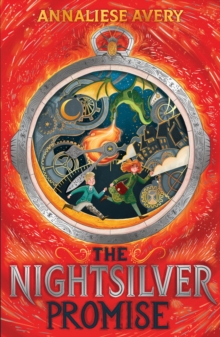