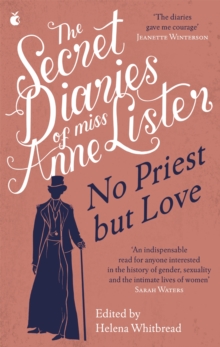 'The Lister diaries are the Dead Sea Scrolls of lesbian history; they changed everything.

By resurrecting them and editing them with such loving attention and intelligence, Helena Whitbread has earned the gratitude of a whole generation' EMMA DONOGHUE'Engaging, revealing, at times simply astonishing: Anne Lister's diaries are an indispensable read' SARAH WATERSAnne Lister (1791-1840) was one of the most remarkable women of her time.

Fearless and uncompromising, she wasdetermined to live life on her own terms, both financially and sexually.

She wrote extensive diaries in 'crypthand', whichallowed her to record her life in intimate, and sometimes explicit, detail.

When they were decoded by Helena Whitbread, lesbian history was changed for ever.

This is the second volume of her diaries. No Priest But Love begins in 1824. After an ill-fated love affair with a married woman, Anne Lister embarks on a journey alone to post-revolutionary Paris, a city alive with political intrigue.

Here, she becomes romantically involved with a young widow, a relationship at odds with her social ambitions.

Anne's efforts, firstly to extricate herself from this new 'scrape' and then to make a choice between the two women in her life, provides an absorbing sexual and social drama. '[Anne Lister's] sense of self, and self-awareness, is what makes her modern to us.

She was a woman exercising conscious choice. She controlled her cash and her body. At a time when women had to marry, or be looked after by a male relative, and when all their property on marriage passed to their husband, Anne Lister not only dodged the traps of being female, she set up a liaison with another woman that enhanced her own wealth and left both of them free to live as they wished . . . The diaries gave me courage' JEANETTE WINTERSON 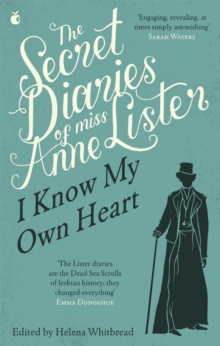 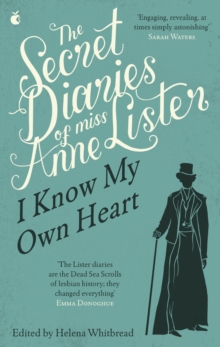 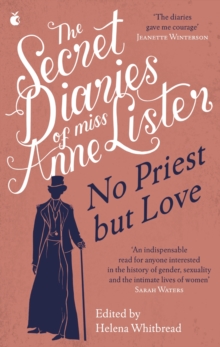 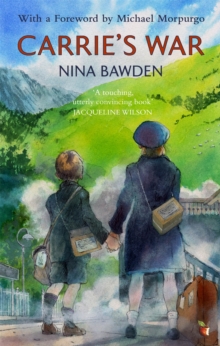 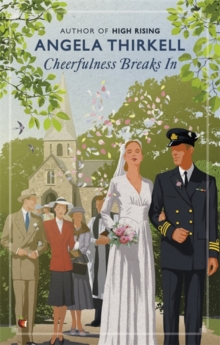