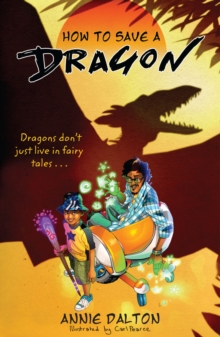 How to Save a Dragon : A World Nine Adventure Paperback / softback

Oscar can't believe his ears when Ferris Fleet tells him that dragons aren't just fairy-tales, but it's true: dragons are really real, and hundreds once called World Nine home.

But that was before the Dragon-Chasers came; before they hunted down almost every dragon alive to steal their eggs and their gleaming rainbow skin.

Now Fleet and his friends are doing everything they can to protect what few remain.

Oscar wants to help - and he may just get his chance. Because a stranger's arrived in Lonelyheart - a man who gives Oscar the creeps.

A man they say is a hunter and a poacher, a man who wears a coat of gleaming rainbows . . .

Also by Annie Dalton   |  View all 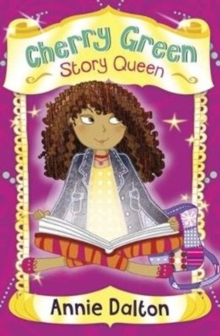 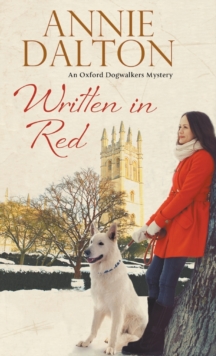 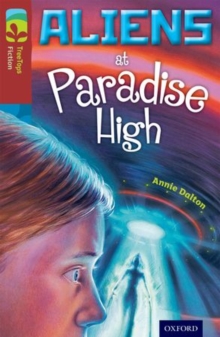 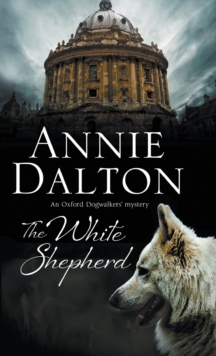