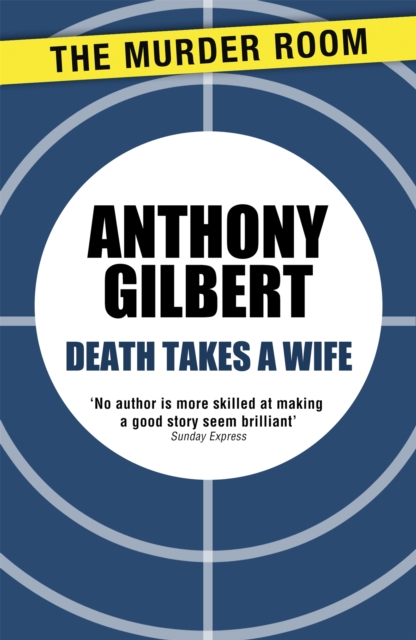 The victims were predictable - the murderer was not... Classic crime from one of the greats of the Detection ClubSour, selfish and worth several millions, Mrs French was just the kind of woman you'd expect to be murdered. And so, in due course, she was. Mrs Hoggett was the next to die - another murder predicted by all who, unfortunately, knew her well.

Since there was no shortage of suspects, it was small wonder the killer eluded the law. And then a lovely young woman came forth with a story of bigamy and blackmail so bizarre it had to be true.

All that was needed for proof was yet another corpse... 'Clever' New York Herald Tribune