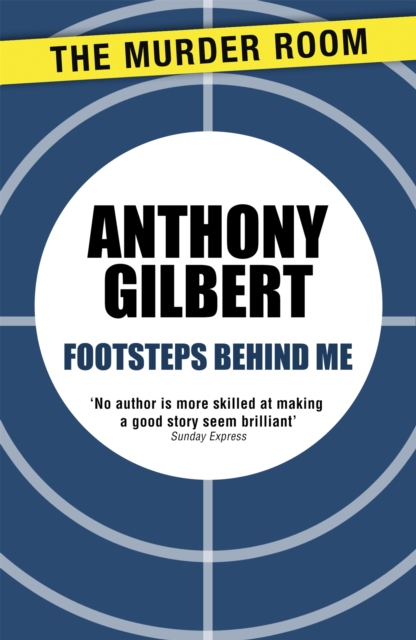 Footsteps Behind Me Paperback / softback

He knows their darkest secrets - but they are even more ruthless than him, with murder in mind... Classic crime from one of the greats of the Detection ClubTeddy Lane has sunk into the sordid depths of blackmail and thinks he is on to a good thing.

He knows the dark secrets of four people who have everything to lose if they are exposed - a young actress, a criminal lawyer, a scientist, and an elderly woman with a doctor son.

What he hasn't bargained for is that two people are more ruthless than him. And they will not let him get away with it, even if it means murder - his murder.