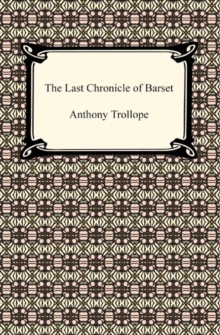 The Last Chronicle of Barset EPUB

The last work of Trollope's series the Chronicles of Barsetshire, this novel concludes the unfinished stories of many characters from the previous novels, all the while centering on the impoverished Mr. Crawley, educated curate of Hogglestock. His daughter Grace wishes to marry Major Henry Grantly, the son of Archdeacon Grantly, who considers her unworthy of his son, although acknowledging that she is a lady of merit.

Her courtship with Henry is further jeopardized when Mr. Crawley is accused of theft by writing a counterfeit check, which he cannot remember committing.

While clearly a satirical story of a society's materialism, "The Last Chronicle of Barset" also reveals Trollope's attention to the most minute details of human behavior.

In depicting the complex character of the Reverend Crawley, the author creates a man full of self-doubt, whose pride has been humiliated time and again by the demeaning effects of destitution, and whose increasingly disconsolate state of mind threatens to prove a tragedy. 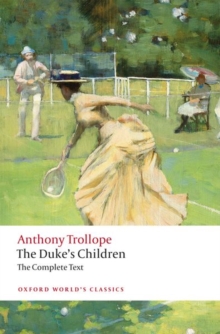 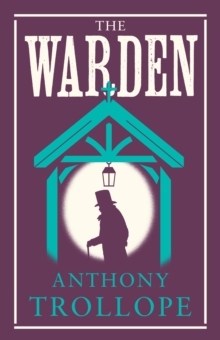 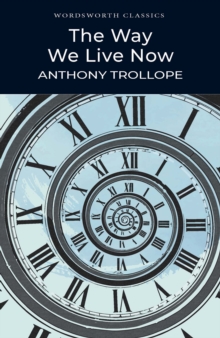 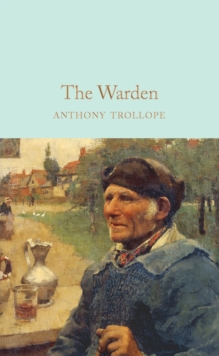