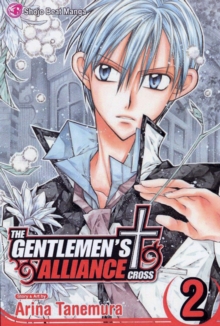 Part of the The Gentlemen's Alliance series

In return for a business loan of 50 million yen, the prestigious Kamiya family gave their daughter Haine away to the Otomiya family.

Haine, now an Otomiya, is appointed to the student council of the exclusive Imperial Academy, a private school for the aristocracy.

Even though Haine is of proper lineage to be on the council, she finds herself struggling to find her place among the many secrets of its elite members, especially those of the president who holds her heart - Shizumasa Togu, aka "the Emperor." Haine has been introduced to the entire academy as "Platinum," the title granted to Shizumasa's (albeit fake) girlfriend.

Haine must now adapt to her newfound popularity among the students, as well as get along with the jealous Maguri - the boy Shizumasa jilted in favour of her!

Also by ARINA TANEMURA   |  View all 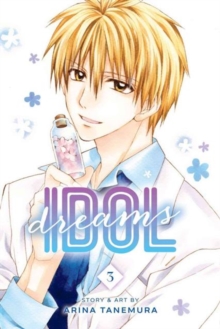 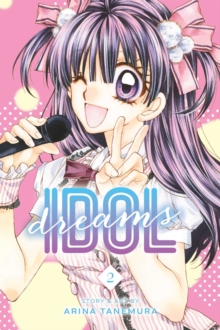 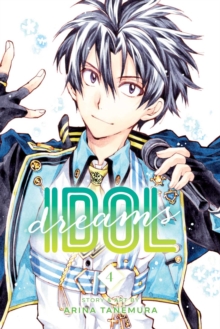 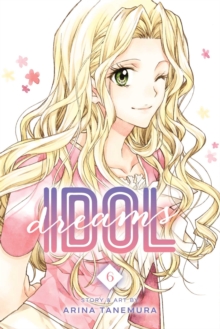 Also in the The Gentlemen's Alliance series   |  View all 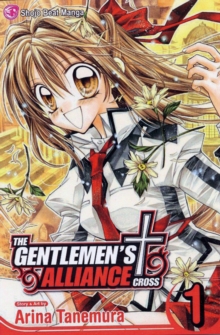 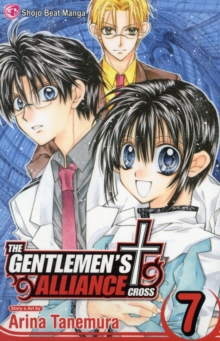 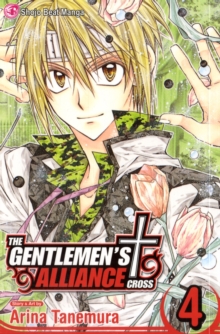 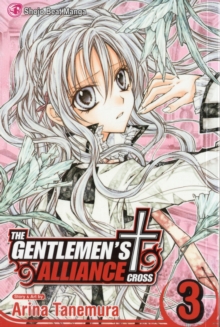