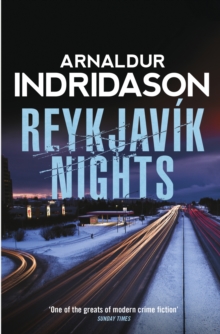 THE LIVINGErlendur has recently joined the police force as a young officer and immediately sinks into the darkness of Reykjavik's underworld.

Working nights, he discovers the city is full of car crashes, robberies, drinkers and fighters. And sometimes an unexplained death. THE LOSTA homeless man Erlendur knows is found drowned.

But few people care. Or when a young woman on her way home from a club vanishes.

Erlendur is not an investigator, but his instincts tell him their fates are worth pursuing.

How could they be linked? IN THE HEART OF THE NIGHTInexorably, he is drawn into the blackness of the city's underbelly, where everyone is in the dark or on the run. 'One of the most accomplished series of detective novels in modern crime fiction' - Sunday Times'An international literary phenomenon - and it's easy to see why.

His novels are gripping, authentic, haunting and lyrical' - Harlan Coben 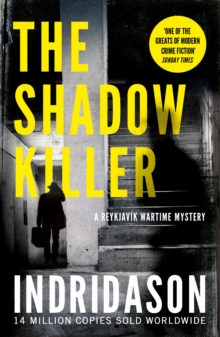 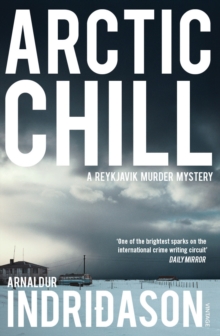 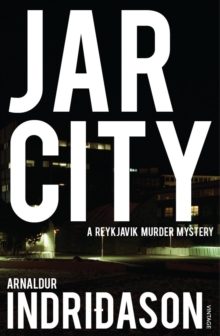 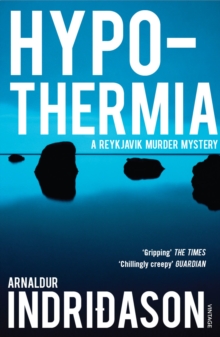