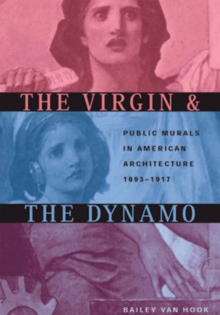 The beaux-arts mural movement in America was fueled by energetic young artists and architects returning from training abroad.

They were determined to transform American art and architecture to make them more thematically cosmopolitan and technically fluid and accomplished.

The movement slowly coalesced around the decoration of mansions of the Gilded Age elite, mostly in New York, and of public buildings and institutions across the breadth of the country. The Virgin and the Dynamo: Public Murals in American Architecture, 1893-1917 is the first book in almost a century to concentrate exclusively on the beaux-arts mural movement in the United States.

Beginning with a short history of the movement from its inception in Boston during the American Renaissance, Bailey Van Hook focuses on the movement's public manifestations in the period between the World's Columbian Exposition in Chicago in 1893 and the First World War. Professor Van Hook explores different aspects of the mural movement, the concept and meaning of "decoration," the claim that murals are inherently democratic, the shift in preference from allegory to history, the gendered concept of modernity, the ideologies behind the iconography, and, finally, the decline of the movement when it began to be seen as old fashioned and anachronistic. The Virgin and the Dynamo raises our understanding of the beaux-arts movement to a new level.

For the general reader, this illustrated history will explain many familiar representations of local and national values. 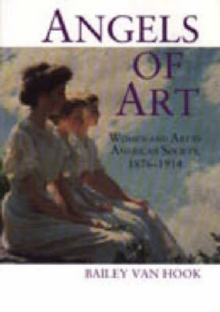 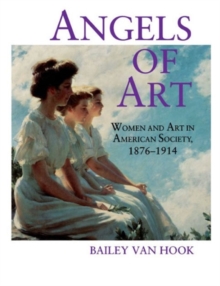 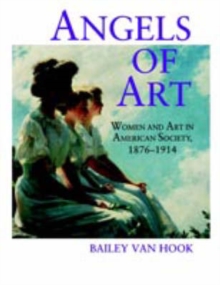 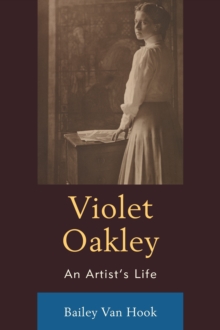