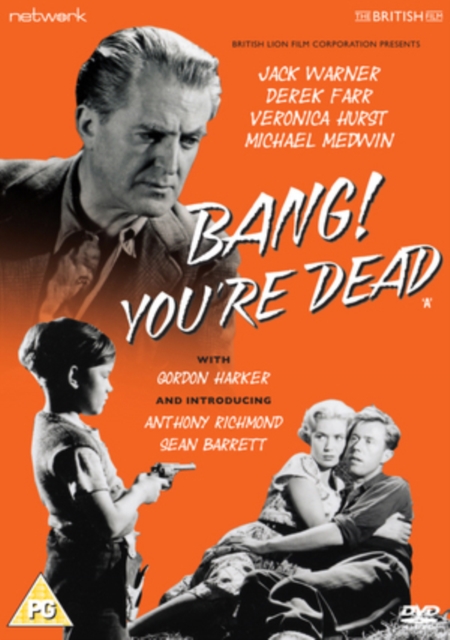 1950s British B-movie directed by Lance Comfort in which an innocent man struggles desperately to clear his name.

In post-World War II Britain a pair of children are playing a game called 'Bang!

You're Dead', in which they shout the words in question at a passer-by while holding a pretend gun.

However, when they stumble across a real WWII gun and decide to use it in the game they fatally wound a young cyclist.

This is bad news for Bob Carter (Michael Medwin), who had a very public argument with the deceased man that very day and discovers his body. 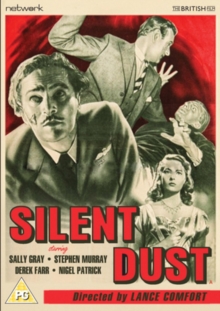 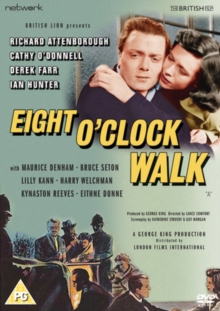 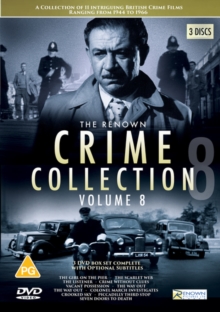 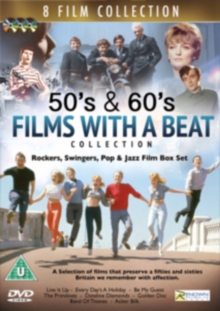