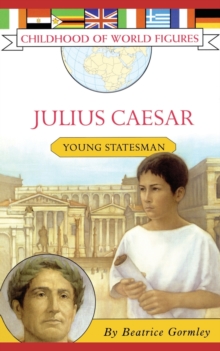 Part of the Childhood of World Figures series

Julius Caesar was born in Rome in the year 100 b.c. to a well-known family that supposedly traced its ancestry to the Greek goddess Venus.

Although Caesar grew up to be one of the world's most famous military and political leaders, he was raised in the Subura, a lower-class neighborhood of Rome. As a young man, Caesar was known for both his bravery in battle and his ability to speak at the Roman Forum.

When Caesar left Rome to join the military service in Asia, he was awarded the corona civica -- an oak crown -- the highest honor given to a noncommander.

At the Forum, Caesar's oratory skills and his enthusiasm for prosecuting corrupt generals furthered his reputation. Read about the boy from Rome who transformed the Roman republic into a Mediterranean empire.

Also by BEATRICE GORMLEY   |  View all 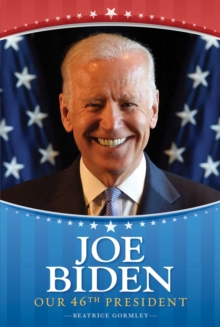 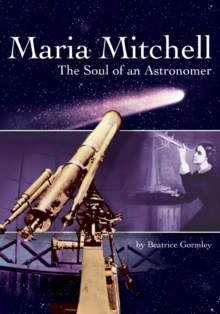 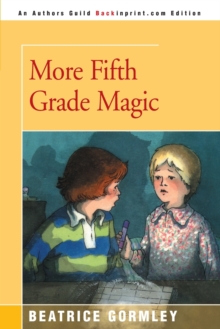 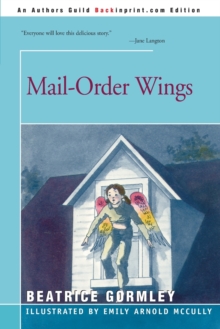 Also in the Childhood of World Figures series   |  View all 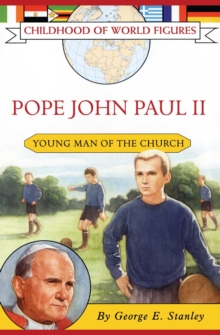 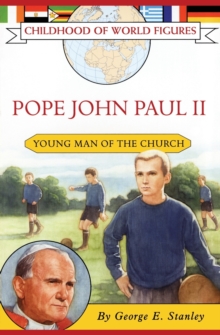 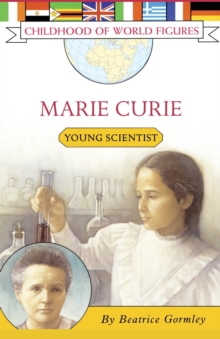 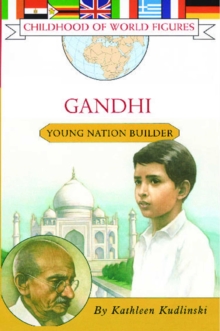