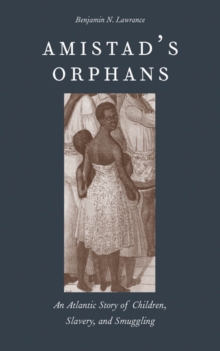 The lives of six African children, ages nine to sixteen, were forever altered by the revolt aboard the Cuban schooner La Amistad in 1839. Like their adult companions, all were captured in Africa and illegally sold as slaves. In this fascinating revisionist history, Benjamin N. Lawrance reconstructs six entwined stories and brings them to the forefront of the Amistad conflict. Through eyewitness testimonies, court records, and the children's own letters, Lawrance recounts how their lives were inextricably interwoven by the historic drama, and casts new light on illegal nineteenth-century transatlantic slave smuggling. 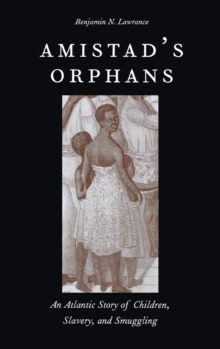