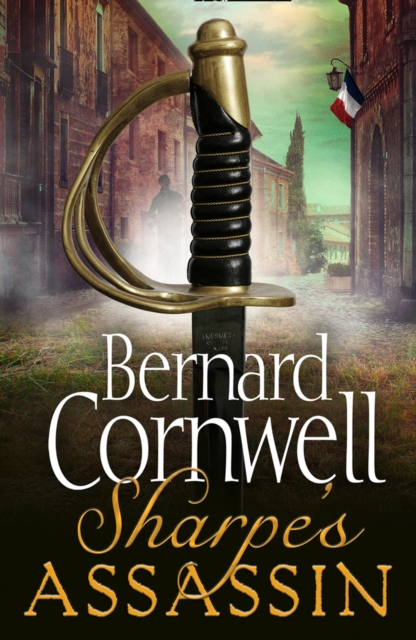 Part of the The Sharpe Series series

First print run only* SHARPE IS BACK. This September, global bestseller Bernard Cornwell returns with his iconic hero, Richard Sharpe. If any man can do the impossible it's Richard Sharpe . . . Lieutenant-Colonel Sharpe is a man with a reputation.

Born in the gutter, raised a foundling, he joined the army twenty-one years ago, and it's been his home ever since.

He's a loose cannon, but his unconventional methods make him a valuable weapon. So when, the dust still settling after the Battle of Waterloo, the Duke of Wellington needs a favour, he turns to Sharpe.

For Wellington knows that the end of one war is only the beginning of another.

Napoleon's army may be defeated, but another enemy lies waiting in the shadows - a secretive group of fanatical revolutionaries hell-bent on revenge. Sharpe is dispatched to a new battleground: the maze of Paris streets where lines blur between friend and foe. And in search of a spy, he will have to defeat a lethal assassin determined to kill his target or die trying . . . SHARPE'S ASSASSIN is the brand new novel in the bestselling historical series that has sold over 20 million copies worldwide. The adventure continues in September 2021. Pre-order now. 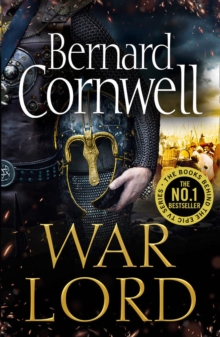 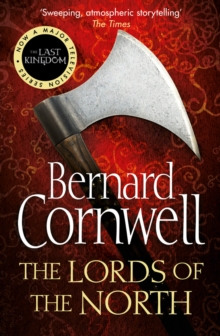 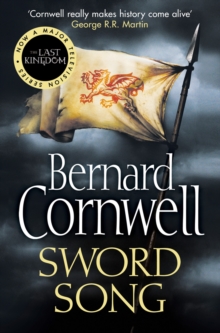 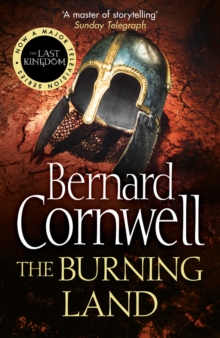 Also in the The Sharpe Series series   |  View all 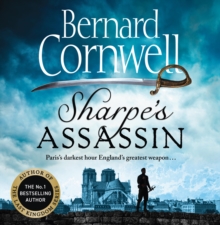 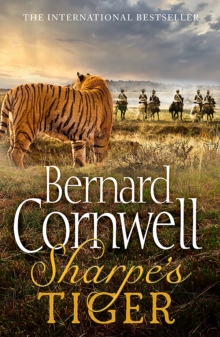 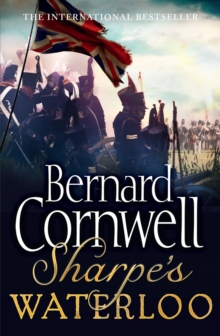 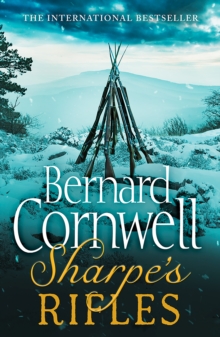