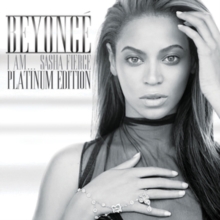 Third solo album from the R&B superstar which sees the introduction of her alter-ego Sasha Fierce. Split over two discs, the first contains the less upbeat tracks including the singles 'If I Were a Boy' and 'Halo', while the second disc is intended to represent her alter-ego and contains the more uplifting numbers such as 'Single Ladies (Put a Ring On It) and 'Radio'. This platinum edition also features the tracks 'Ego' and 'Honesty'. 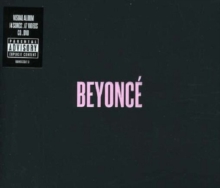 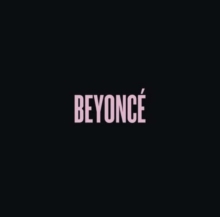 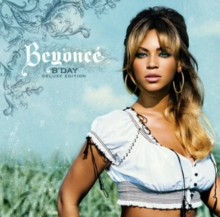 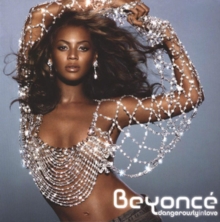