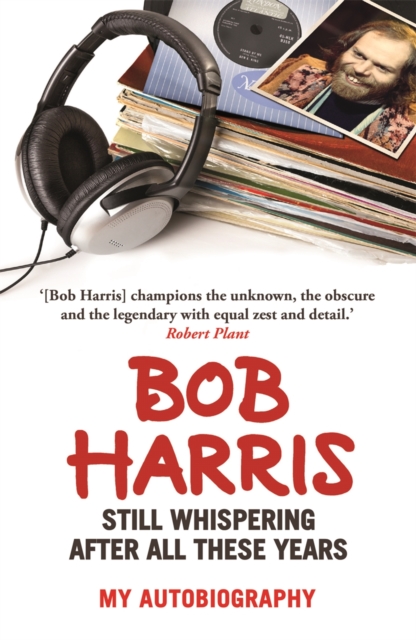 Still Whispering After All These Years : My Autobiography Paperback / softback

The gripping autobiography of broadcasting legend 'Whispering' Bob Harris. Radio 2 DJ Bob Harris first became a household name in the 1970s as the face of live music TV show The Old Grey Whistle Test, and his infectious enthusiasm and ability to discover new musicians has seen him become a national treasure.

Bob tells his story of over 40 years of broadcasting, from the young, passionate music fan who moved to London determined to make music his life, to being presented with an OBE for his services to music broadcasting.

Much like his musical heroes, Bob's personal life also had a somewhat rock 'n' roll vibe: he has been married three times, gone bankrupt, fought cancer, weathered a very public spat with a fellow DJ and has had to revamp his career four times.

Bob also reveals all about working with the big names of rock, including the Rolling Stones, Elton John, Led Zeppelin and David Bowie. Featuring a 16-page full-colour plate section and foreword by Robert Plant, this is a frank, vibrant and inspiring tale of one of the most influential names on the radio and reveals the story of the man behind the voice.

Also by Bob Harris  |  View all 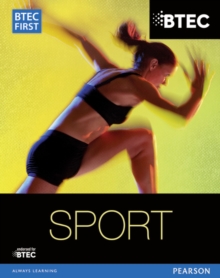 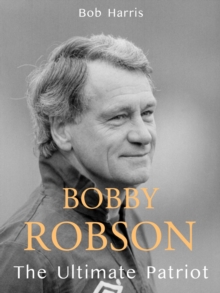 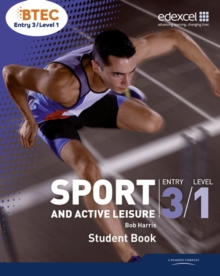 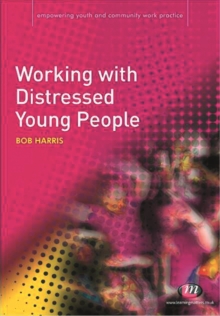