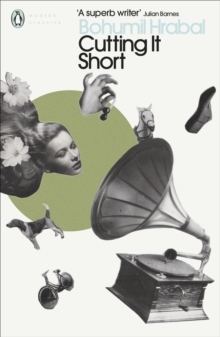 'As I crammed the cream horn voraciously into my mouth, at once I heard Francin's voice saying that no decent woman would eat a cream puff like that'In a quiet town where not much happens, Maryska, the flamboyant brewer's wife, stands out.

She cuts her skirt short so that she can ride her bicycle, her golden hair flying out behind her.

She butchers pigs. She drinks and eats with relish. And when the garrulous ranconteur Uncle Pepin comes to visit the locals are scandalized even further, in Bohumil Hrabal's affecting, exuberant portrayal of a small central European community between the wars. 'One of the greatest European prose writers' Philip Roth'Hrabal combines good humour and hilarity with tenderness' Observer

Also by Bohumil Hrabal   |  View all 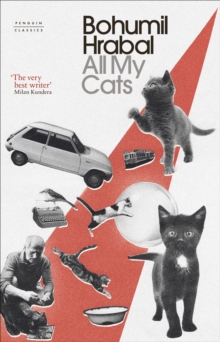 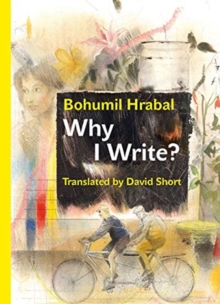 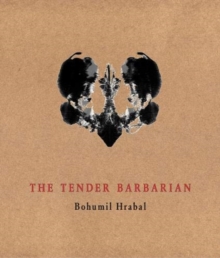 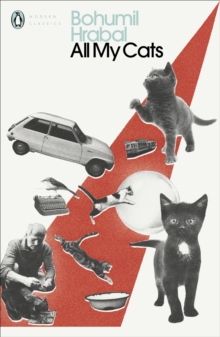