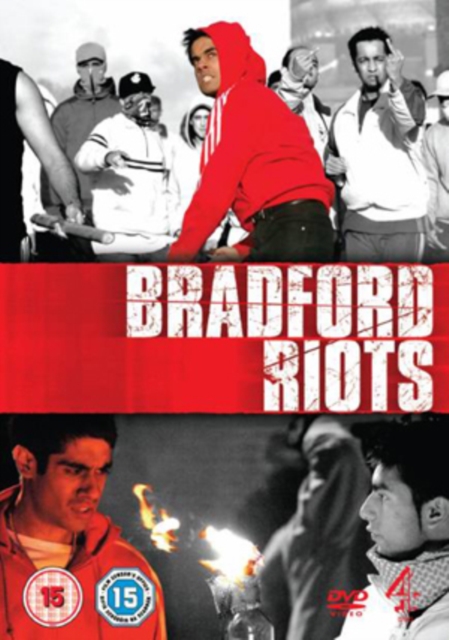 Dramatisation of the notorious riots in 2001 from the perspective of a group of young Asian men whose lives, families and community have been defined and decimated by these events.

First-hand research within Bradford's Pakistani community examines the Muslim community from the inside to see how it lived and breathed before mass violence blew up on its street.

More than a hundred Asian youths were convicted for involvement in the Bradford disturbances.

The majority handed themselves in to the police, pleaded guilty and had no relevant previous convictions.

Most have been sentenced to between four and six-and-a-half years.