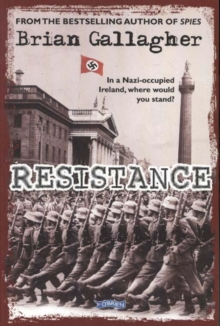 Resistance : In a Nazi-Occupied Ireland, Where Would You Stand? Paperback / softback

Dublin, 1943, and Roisin Tierney has changed her identity to evade the police in Nazi-occupied Ireland.

With spies and informers a constant threat, Roisin must choose her friends carefully, and keep her Jewish heritage hidden at all costs. With her mother a prisoner in Spike Island Concentration Camp, and her father shipped abroad for forced labour, Roisin wants to resist.

But who can you trust in a country ruthlessly policed by the Gestapo?

Her friend Kevin is sympathetic, but has a politician father who carries out German orders.

Her other friend Mary is anti-Nazi, but has secrets of her own to conceal.

Some Irish people are Nazi sympathisers, some reluctant collaborators, and some fighting with the resistance, so it's hard to know where to turn.

But Roisin knows time is not on her side - and sooner or later she'll have to risk everything for the chance of a better future.

Also by Brian Gallagher   |  View all 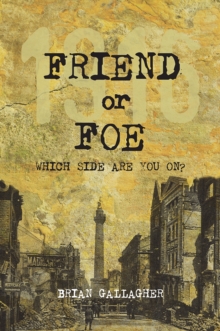 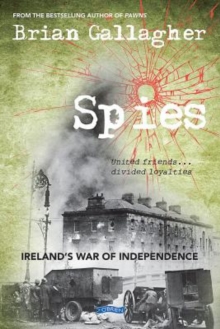 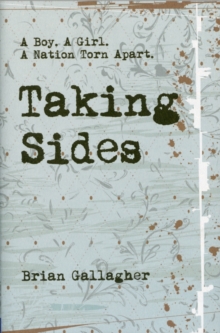 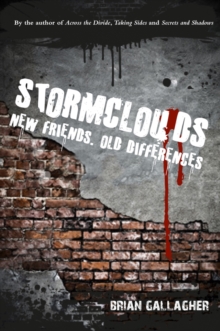