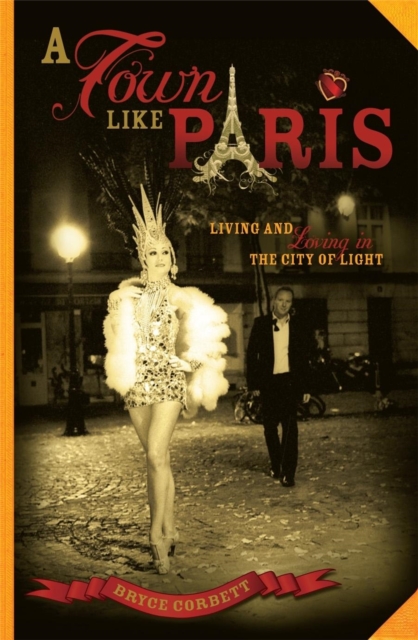 Fleeing London, in search of adventure and determined to sample some of the famed delights of the City of Light, our hero arrives in Paris with only a suitcase and a determination to have the time of his life.

He launches himself into la vie parisienne, throws himself at the local female population and quickly discovers his down-home Aussie charm has no currency in France.

Like the monotonous series of rejections he receives from Parisian women, our hero's attempts at assimilation are similarly rebuffed. Undeterred, he teams up with a bunch of like-minded ex-pats and the ensuing years pass in a blur of bachelor-inspired hedonism.

Paris is their playground - and they discover, to their delight - it is a city with a seedy underbelly.

As a detached observer who is nevertheless thrust into the daily business of getting by in France, the author is exposed to some of the more unfathomable idiosyncracies of the French. And just when he thinks Paris has offered him all she has to give, he meets a Paris showgirl - an Australian beauty whose sequin-clad high-kicks are the toast of the Champs Elysees. Before he knows it, he is in love - and discovering that what he had come to Paris looking for was a lot closer to home than he ever imagined. 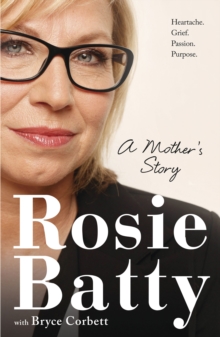