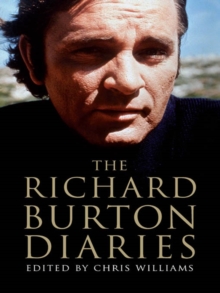 The irresistible, candid diaries of Richard Burton, published in their entirety for the first time

Irresistibly magnetic on stage, mesmerizing in movies, seven times an Academy Award nominee, Richard Burton rose from humble beginnings in Wales to become Hollywood's most highly paid actor and one of England's most admired Shakespearean performers. His epic romance with Elizabeth Taylor, his legendary drinking and story-telling, his dazzling purchases (enormous diamonds, a jet, homes on several continents), and his enormous talent kept him constantly in the public eye. Yet the man behind the celebrity façade carried a surprising burden of insecurity and struggled with the peculiar challenges of a life lived largely in the spotlight.

This volume publishes Burton's extensive personal diaries in their entirety for the first time. His writings encompass many years—from 1939, when he was still a teenager, to 1983, the year before his death—and they reveal him in his most private moments, pondering his triumphs and demons, his loves and his heartbreaks. The diary entries appear in their original sequence, with annotations to clarify people, places, books, and events Burton mentions.
From these hand-written pages emerges a multi-dimensional man, no mere flashy celebrity. While Burton touched shoulders with shining lights—among them Olivia de Havilland, John Gielgud, Claire Bloom, Laurence Olivier, John Huston, Dylan Thomas, and Edward Albee—he also played the real-life roles of supportive family man, father, husband, and highly intelligent observer. His diaries offer a rare and fresh perspective on his own life and career, and on the glamorous decades of the mid-twentieth century. 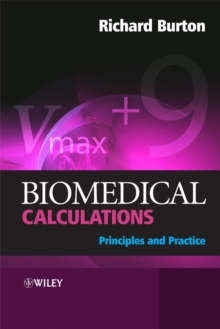