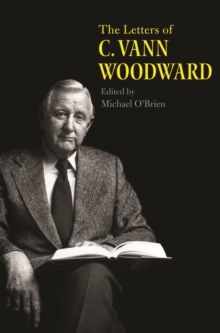 C. Vann Woodward was one of the most prominent and respected American historians of the twentieth century. He was also a very gifted and frequent writer of letters, from his earliest days as a young student in Arkansas and Georgia to his later days at Yale when he became one of the arbiters of American intellectual culture.
For the first time, his sprightly, wry, sympathetic, and often funny letters are published, including those he wrote to figures as diverse as John Kennedy, David Riesman, Richard Hofstadter, and Robert Penn Warren. The letters shed new light not only on Woodward himself, but on what it meant to be an American radical and public intellectual, as well as on the complex politics and discourse of the historical profession and the anxious modulations of Southern culture. 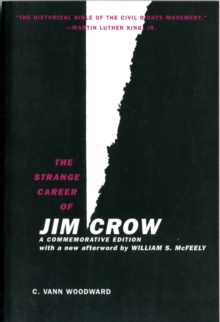 The Strange Career of Jim Crow 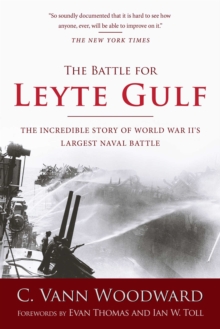 The Battle for Leyte Gulf 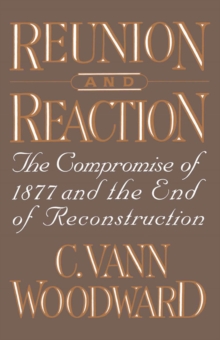 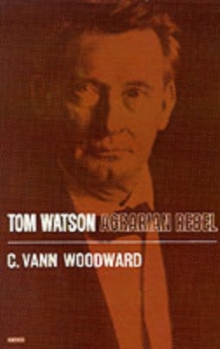