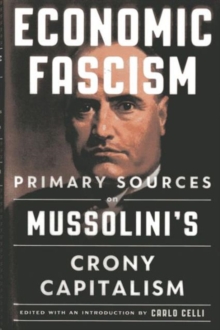 Although he described himself as a socialist, he rejected the Marxist version.

When the economy did poorly, private parties could be blamed.

Prior to the debacle of World War II, many of Mussolini's policies were admired by democrats such as economist John Maynard Keynes and President Franklin Roosevelt. Today nobody supports what came to be called fascism, but nevertheless many of the economic policies central to it survive and even dominate in countries all over the world.

This unique collection of Mussolini's statements about economics is important, all the more so since many of them have not been previously available in English. Professor Carlo Celli has reviewed all the available material and created a masterful compilation of the most important primary documents. He also provides an introduction to set the scene and an appendix of economic data to clarify what was happening at the time. If you are interested in the origins of today's crony capitalism and in better understanding it, you will want this book. 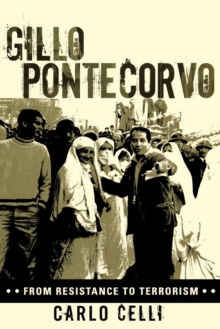 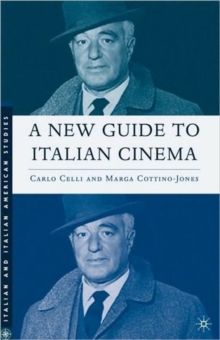 A New Guide to Italian Cinema 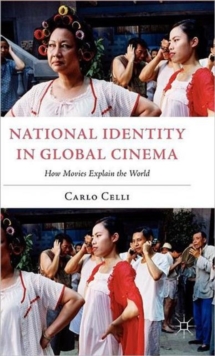 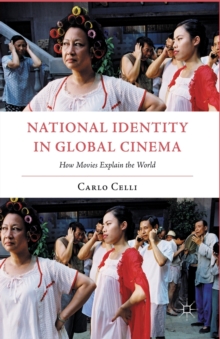