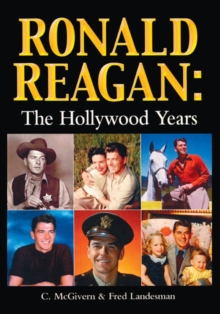 Indispensable account of Ronald Reagan's formative years and exhaustive, no frills filmography, including over 200 capsule biographies and anecdotes of Reagan's co-casts and crews. You will meet them all, Errol Flynn to Jane Wyman, screen writers to musicians, directors, producers and every one else who may have brushed against the man who would be President of the United States. Loaded with stills, movie production notes, synopses, financial records and reviews...... this full colour, impressively weighty biography, concentrates on the movie career of Ronald Reagan; a first career, founded in an explosive era that generated such powerful Presidential politics two decades later.

Sadly, Reaganâ€™s diverse collection of films tends to be scoffed at by the scholarly, and they are today largely ignored, obscured behind his later political achievements. But, for those wanting to understand what made this charismatically popular President of the United States of America tick, his Hollywood years must be looked at in depth. For it was there he learned the actorâ€™s skills that allowed the politician to communicate so effectively. The unusually close relationships he was later able to forge with world leaders and the American public makes little sense without the framework of their development.

He was a major Hollywood player. He starred in some classic film contributions. He enjoyed the company of

some of the dayâ€™s favorite leading female stars; he married two of them. He worked with top producers and directors. From his very early days as a film star, he was deeply involved in Hollywoodâ€™s politics, and his

broad-smiling affability and silky voice hid the steel that would lead him right to the top. â€œHere lies a gracious manâ€¦â€

Also by Carolyn McGivern   |  View all 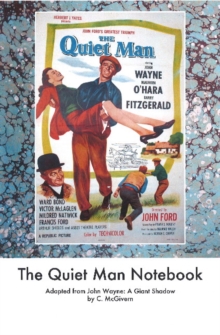 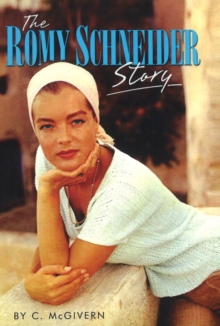 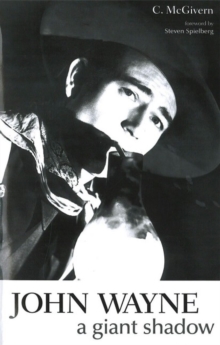 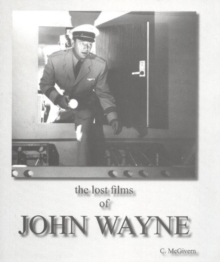 The Lost Films of John Wayne