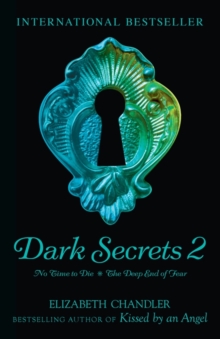 Dark Secrets: No Time to Die & The Deep End of Fear Paperback / softback

No Time to Die When Jenny plans to spend the summer undercover at the theatre camp where her sister was murdered she had no idea the drama would be quite so deadly.

Still grieving and trying to cope with the loss of her sister, Liza, Jenny feels completely out of place on stage, unlike the rest of her theatrical family.

But she is determined to understand why her sister was murdered, and more importantly, find out whokilled her.

So when Jenny thinks she hears Liza speaking to her, and suspects that someone might be following her, she is sure the truth will unfold...but, the drama that follows is even more twisted that she thought.

The Deep End of Fear After her childhood best friend, Ashley, tragically drowns in an icy pond, Kate thought she was done with daring adventures for good.

But now she has to return to her childhood home and it all comes flooding back. And the scary thing is, the neighbour that she's tutoring claims he can see Ashley...and, that she's been daring him to go on potentially fatal adventures.

Can Kate face up to her childhood fears to stop history from repeating itself?

Also by Chandler   |  View all 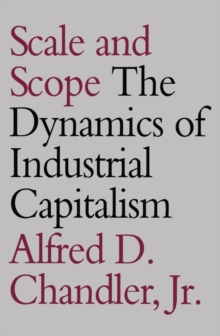 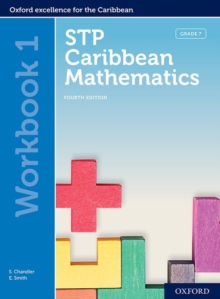 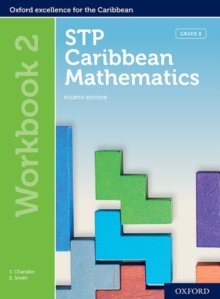 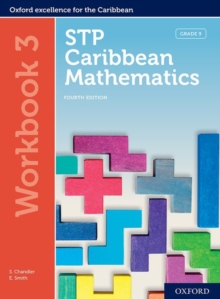