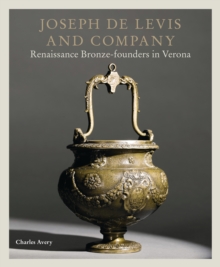 Joseph de Levis applied his distinctive signature (between 1577 and 1605) to a whole range of fantastic, Mannerist, bronze artefacts, some 45 in all.

They range from large church-bells - some still in situ - and miniature table-bells, to mortars, inkstands, perfume-burners, door-knockers, firedogs, statuettes, and even a portrait-bust. Joseph's sons and nephews continued the family business into the seventeenth century, signing a similar range of artefacts in an early Baroque style.

This book provides a unique cross-section of the production of a hard-working and resilient renaissance foundry.

Frequently inscriptions and coats-of-arms specify his wide-ranging clientele, from civic and church authorities, to guilds and confraternities (all-important in society at the time), nobility, merchants and connoisseur-collectors.

Bronzes by the De Levis dynasty are now dispersed among museums in Europe, the USA and Israel, and in Old Master collections, notably that of the late Robert H.

Smith, whose foundation purchased in 2002 the eye-catching Ewer from the Salomon de Rothschild Foundation in Paris for GBP276,000.This well illustrated catalogue raisonne is important both art-historically and from the perspective of the Jewish Diaspora in Renaissance Italy.

Also by Charles Avery   |  View all 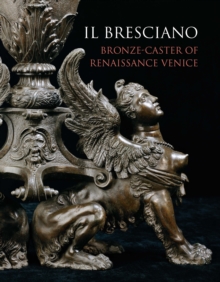 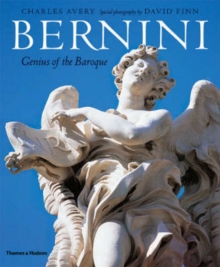 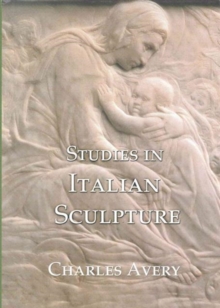 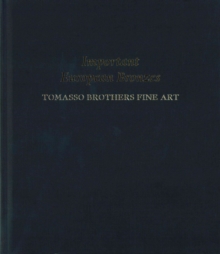