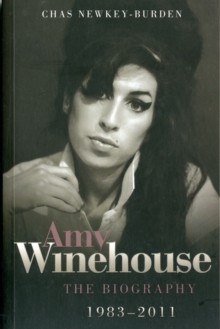 Amy Winehouse's recent death has made the news the world over, and despite her much publicised battle with drink and drugs her passing has left the music world in a true state of shock.

At just 27 years of age she sadly joins a list of greats who have died before their time, including Janis Joplin, Kurt Cobain and Jim Morrison.

As fans gathered outside her Camden house to pay tribute to the singer her iconic music soared back to the top of the charts not only in the UK but in the USA and around the world.

Never far from the headlines, stories about her tumultuous personal life, wild parties and controversial drug abuse regularly featured in the press.

But 2011 was supposed to be her comeback year and she looked to be on her way when she appeared alongside her God daughter Dionne Bromfield at The Roundhouse.

An award-winning singer, Amy Winehouse, had won a host of accolades including two prestigious Ivor Novellos, and an outstanding 5 Grammys in 2008.

Blending different music styles including jazz, pop and soul Amy had an army of fans committed to her unique approach to life.

Also by Chas Newkey-Burden   |  View all 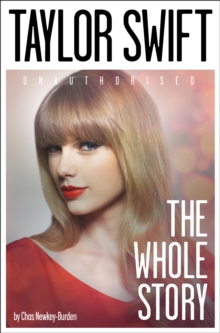 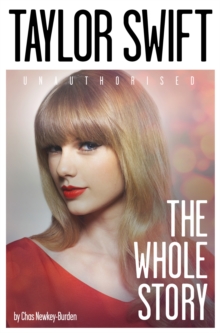 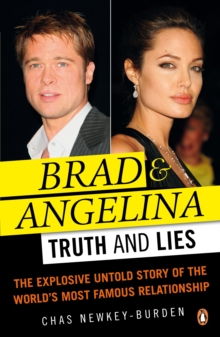 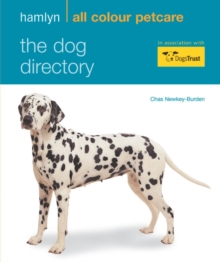