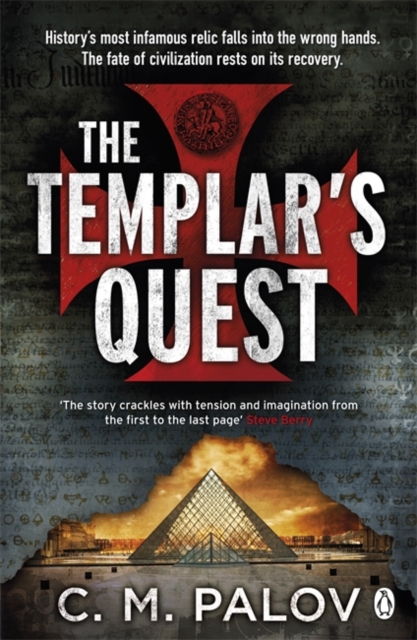 Part of the Caedmon Aisquith series

You'll be kept on the edge of your seat with this breathless Indiana Jones-style conspiracy thriller, perfect for fans of Dan Brown, Sam Bourne and Chris Kuzneski.

The Montsegur Medallion points the way to the most coveted relic; the Holy Grail.

But in the wrong hands it could destroy civilisation . . . Finn McGuire finds himself framed for a string of murders moments after he uncovers the legendary Medallion in an ancient Syrian chapel.

But the real culprits are The Seven, a group of Nazi SS descendants who will stop at nothing to possess the pendant . . . and the Holy Grail. Their wish? To resurrect the Third Reich. Former MI5 operative Caedmon Aisquith is an expert in the Knights Templar and the Grail, and when Finn approaches him, the two join forces in a quest that takes them around the world to find the deadly relic and halt the bloodshed. 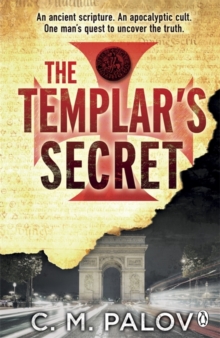 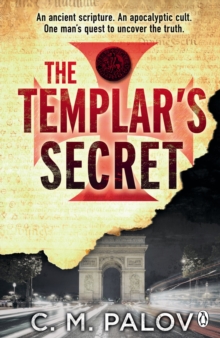 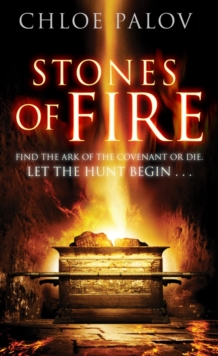 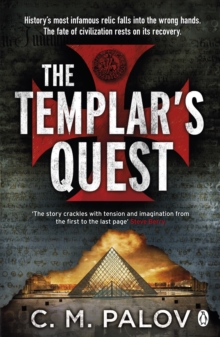 Also in the Caedmon Aisquith series  |  View all