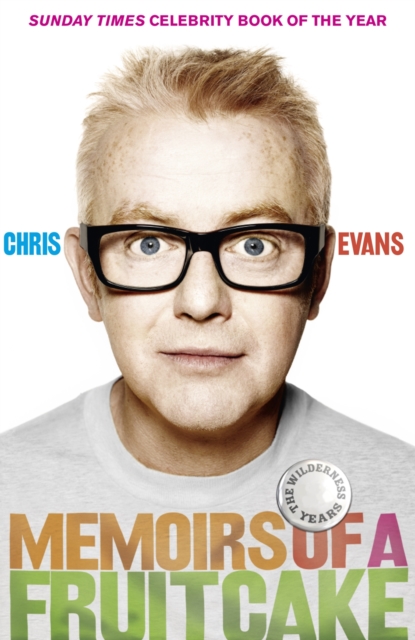 Memoirs of a Fruitcake Paperback / softback

Sunday Times Celebrity Book of the Year 2010 In It's Not What You Think Chris Evans had seemingly found the recipe for success.

He was rich, famous, and now the owner of his own radio station and media company.

What could possibly go wrong? As it turned out, the answer was everything...well almost. When we left our loveable ginger hero at the end of It's Not What You Think, it looked like Chris had made it.

But things were about to take a very dark turn. Soon Chris's childhood dreams of a job in radio lay in tatters, and as an endless drink-fuelled lifestyle began to take its toll, he plunged into a downward spiral so deep that escape seemed almost impossible. And then his salvation appeared, in the form of a young singer called Billie Piper. Told with the same wit, verve and startling honesty that surprised and delighted readers of It's Not What You Think, this is the final part - for now - of Chris Evans's journey of self discovery.

Also by Chris Evans  |  View all 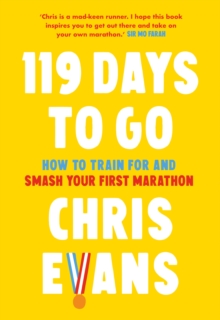 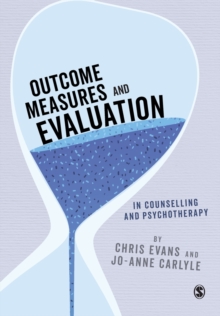 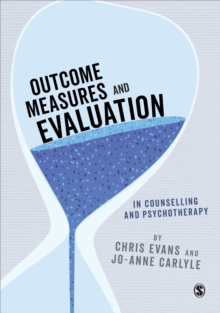 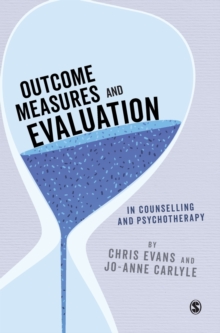