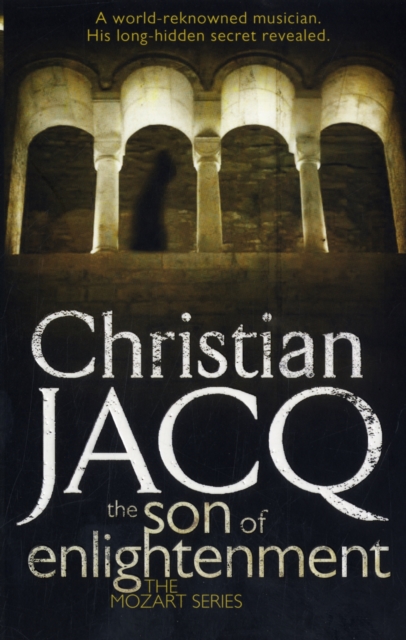 The Son of Enlightenment Paperback / softback

First a symphony and then a song . . . Mozart can never stop composing. It's as if his life depends on it. But this deeply angers his employer, the Prince-Archbishop of Salzburg, who will not tolerate the slightest disobedience.

So the rebellious young musician decides to get away from the court of his oppressive patron once and for all by moving to Vienna, where he will finally meet the love of his life, Constance Weber.

Meanwhile, Thamos, Count of Thebes and Mozart's ever-faithful Egyptian companion, accompanies him to the city.

One of the last members of a spiritual brotherhood, keeping alive the secrets of the pharaohs, his mission is to find and protect the 'Great Magician' foretold by Osiris, a genius whose works will save humanity.

Convinced that he has found the one in young Mozart, there is no time to lose in instructing his young protege in the Masonic rites inspired by the Egyptian Great Mysteries.

But in doing so, Thamos and Mozart find themselves in great danger.

For the governing powers will not tolerate what they take to be the first steps towards revolution . . . 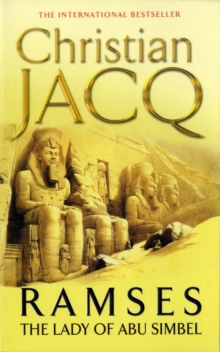 The Lady of Abu Simbel