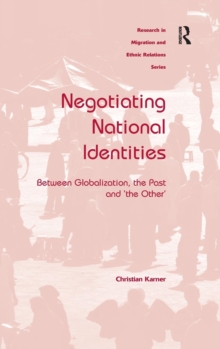 Negotiating National Identities : Between Globalization, the Past and 'the Other' Hardback

Taking contemporary Austria and her controversial identity politics as its central case study in a discussion of developments across a variety of national and pan-European contexts, this book demonstrates that neo-nationalism has been one among several competing reactions to the processes and challenges of globalization, whilst inclusive notions of identity and belonging are shown to have emerged from the realms of civil society and cultural production. Shifting the study of national identities from the party-political to the social, cultural and economic realms, this book raises important questions of human rights, social exclusion and ideological struggle in a globalizing era, drawing attention to the contested nature of European politics and civil societies, in which existing configurations of power and exclusion are both reproduced and challenged.

As such, it will be of interest to anyone working in the fields of race and ethnicity, national identity and media and cultural studies.

Also by Christian Karner   |  View all 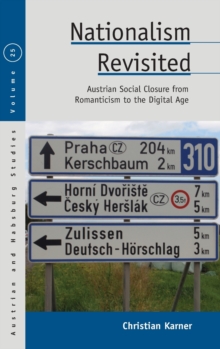 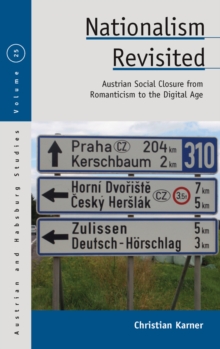 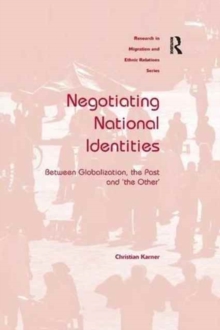 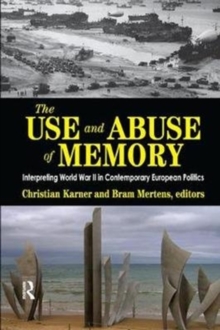 The Use and Abuse of Memory