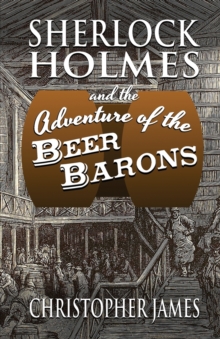 Sherlock Holmes and The Adventure of The Beer Barons Paperback / softback

When a beer barrel containing the body of a man is delivered to the door of 221b Baker Street, an intoxicating new adventure begins for Sherlock Holmes. Together with his faithful companion, Dr John Watson, Holmes travels north to Burton-upon-Trent to investigate the poisoning of a regiment in India from a contaminated batch of pale ale. The incident threatens the reputation of the mighty brewer, Houghton's, which supplies beer to half the world. But Holmes is not the only detective working the case. Miss Gertie Cresswell, owner of a first-class mind and a yellow umbrella, has a few ideas of her own. With militant suffragettes, folding bicycles, and the footprints of what appears to be a three-legged man, the unlikely trio face their most fiendish mystery yet. The game is on!

Also by Christopher James   |  View all 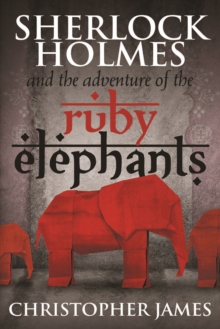 Sherlock Holmes and The Adventure of... 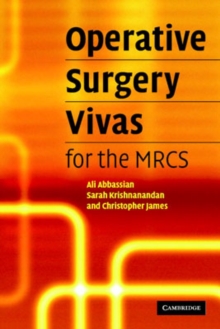 Operative Surgery Vivas for the MRCS 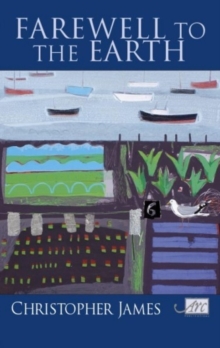 Farewell to the Earth 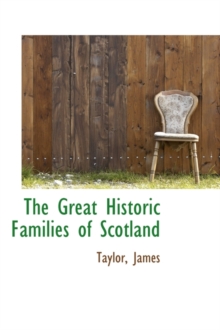 The Great Historic Families of Scotland