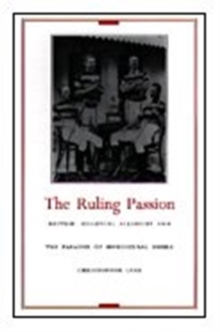 The Ruling Passion : British Colonial Allegory and the Paradox of Homosexual Desire Hardback

In The Ruling Passion, Christopher Lane examines the relationship between masculinity, homosexual desire, and empire in British colonialist and imperialist fictions at the turn of the twentieth century.

Questioning the popular assumption that Britain's empire functioned with symbolic efficiency on sublimated desire, this book presents a counterhistory of the empire's many layers of conflict and ambivalence.

Through attentive readings of sexual and political allegory in the work of Kipling, Forster, James, Beerbohm, Firbank, and others-and deft use of psychoanalytic theory-The Ruling Passion interprets turbulent scenes of masculine identification and pleasure, power and mastery, intimacy and antagonism.

By foregrounding the shattering effects of male homosexuality and interracial desire, and by insisting on the centrality of unconscious fantasy and the death drive, The Ruling Passion examines the startling recurrence of colonial failure in narratives of symbolic doubt and ontological crisis.

Lane argues compellingly that Britain can progress culturally and politically only when it has relinquished its residual fantasies of global mastery.

Also by Christopher Lane   |  View all 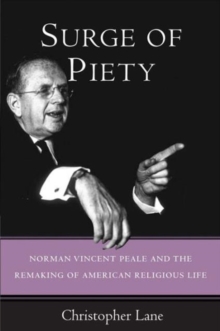 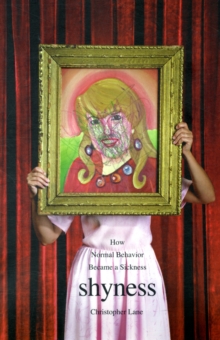 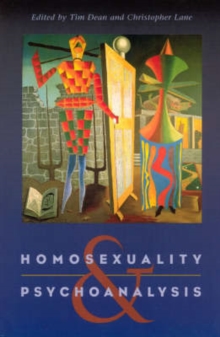 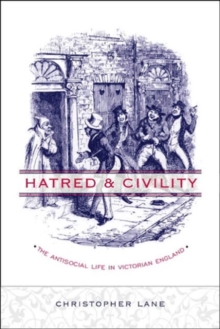