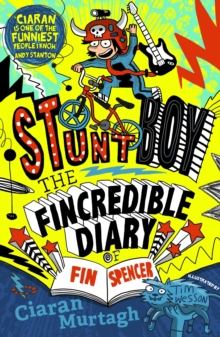 Part of the The Fincredible Diary of Fin Spencer series

A boy, a book and a bucket of trouble... Fin Spencer is not the sort of boy who writes in a diary.

But when he's given one by a batty old lady at a funfair, he writes in it anyway.

He's going to be a famous stuntboy one day, and then he can sell his memoirs and make loads of money!But Fin soon realises it's not a normal kind of diary - it can change the past!

To start with, it's great! By changing what he did, Fin stands up to the school bully and ends up winning the school talent show.

But he gets into lots of scrapes while he works out exactly what the diary is capable of changing and what it's not. And even then things backfire - so Fin falls out with his best friend and ends up at a Charlie Dimples concert with a load of six-year-old girls listening to 'My Swishy Wishy'!

Can Fin control the diary, or will it control him?This is the first in a hilarious new series by Ciaran Murtagh, a rising star of comic children's fiction, wonderfully illustrated by Tim Wesson. 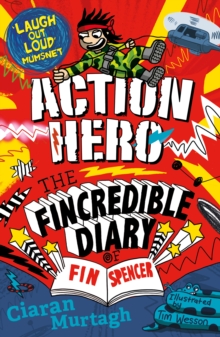 Action Hero: The Fincredible Diary of... 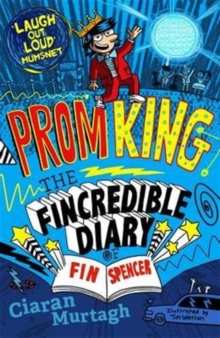 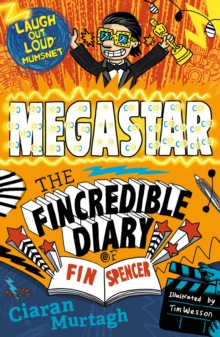 Megastar: The Fincredible Diary of Fin... 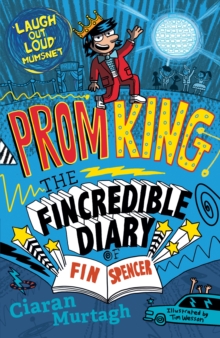