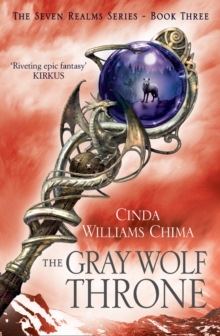 Part of the The Seven Realms Series series

The third book in the critically acclaimed Seven Realms epic fantasy series from Cinda Williams Chima. Han Alister thought he had already lost everyone he loved.

But when he finds his friend Rebecca Morley near death in the Spirit Mountains, Han knows that he must save her, no matter what the cost.

Nothing can prepare him for what he discovers: the beautiful, mysterious girl he knew as Rebecca is none other than Raisa ana'Marianna, heir to the Queendom of the Fells.

Han feels betrayed, but if he is to fulfill his end of an old bargain, he must do everything in his power to see Raisa crowned queen. Meanwhile, some people will stop at nothing to prevent Raisa from ascending.

With each attempt on her life, she wonders how long it will be before her enemies succeed.

Her heart tells her that the thief-turned-wizard Han Alister can be trusted.

She wants to believe it-he's saved her life more than once.

But with danger coming at her from every direction, Raisa can only rely on her wits and her iron-hard will to survive-and even that might not be enough. The Gray Wolf Throne is an epic tale of fierce loyalty, unbearable sacrifice, and the heartless hand of fate. 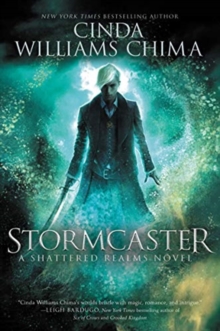 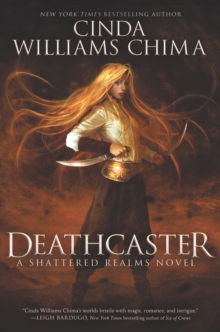 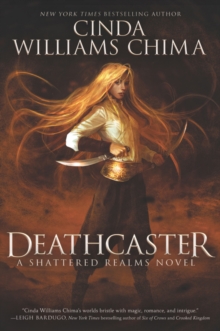 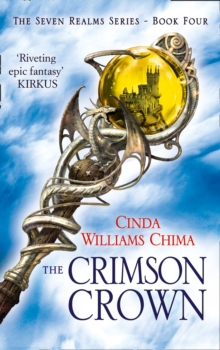 Also in the The Seven Realms Series series 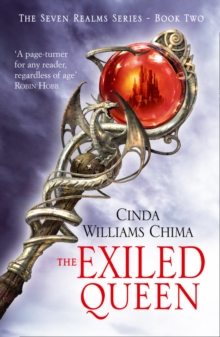 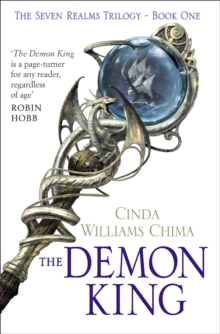