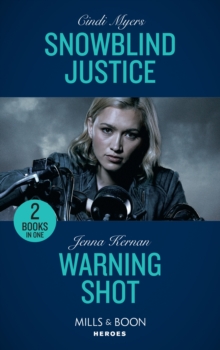 But the occasion is marred by a blizzard, a murderer on the loose...and Brodie Langtry, the man who broke her heart!

But Brodie is convinced Emily is the killer's next target.

How can he protect a woman who wants nothing to do with him-a woman he's terrified to let out of his sight? Warning Shotby Jenna Kernan His secret could cost her life... Sent to thwart an unknown threat, Rylee Hockings clashes with local county sheriff Axel Trace who doesn't want the federal agent treading on his turf.

But as he learns to accept her help, he realizes he'll have to reveal a secret that could jeopardize her case-and cost them their lives. 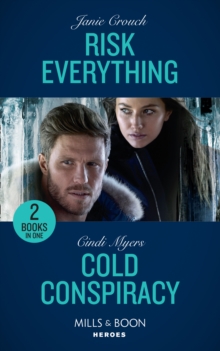 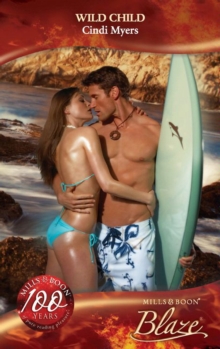 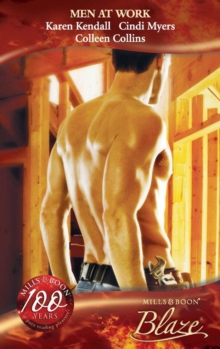 Men at Work: Through the Roof / Taking... 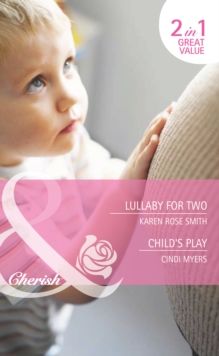