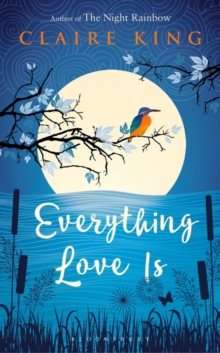 Everything Love is Hardback

From the author of The Night Rainbow: a poignant, mysterious and unforgettable story of love, and of the happy endings we conceive for ourselvesWhat I want is something that makes me feel alive.

I want to have my breath taken away. Baptiste Molino has devoted his life to other people's happiness.

Moored on his houseboat on the edge of Toulouse, he helps his clients navigate the waters of contentment, yet remains careful never to make waves of his own. Baptiste is more concerned with his past than his future: particularly the mysterious circumstances of his birth and the identity of his birth mother.

But Sophie, the young waitress in his local bar, believes it is time for Baptiste to rediscover passion and leads him into the world on his doorstep he has long tried to avoid. However, it is Baptiste's new client who may end up being the one to change his perspective.

Elegant and enigmatic, Amandine Rousseau is fast becoming a puzzle he longs to solve.

As tensions rise on the streets of the city, Baptiste's determination to avoid both the highs and lows of love begins to waver. And when his mother's legacy finally reveals itself, he finds himself torn between pursuing his own happiness and safeguarding that of the one he loves. 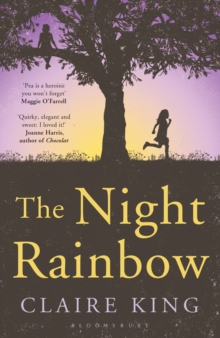 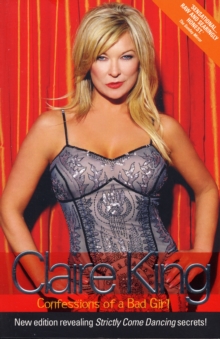 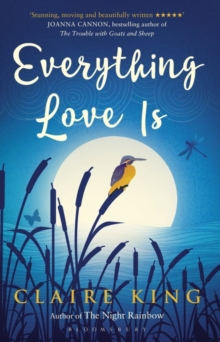 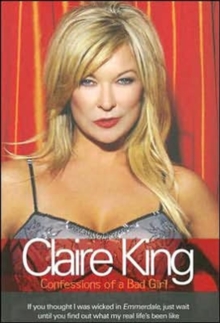