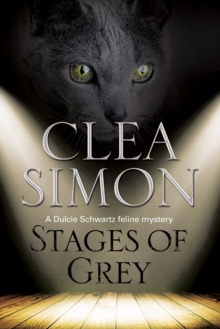 Part of the A Dulcie Schwartz Cat Mystery series

Dulcie never considered herself a player. But when her friends drag her to a new local theatre company that is updating Ovid with a disco version of The Metamorphosis the grad student finds herself in the front row of a murder. This could be the end of the struggling company, which is also plagued by money woes and romantic rivalries.

But was jealousy the reason the performer was stabbed? Or are there darker secrets behind the scenes? And what role does Gus, the troupe's feline mascot, play?

As the classics get mangled, Dulcie must untangle the truth before she also gets caught up in deadly illusion. 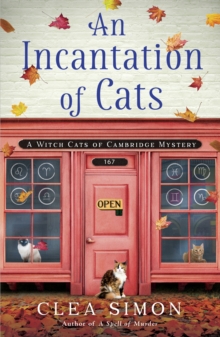 An Incantation of Cats

A Spell of Murder 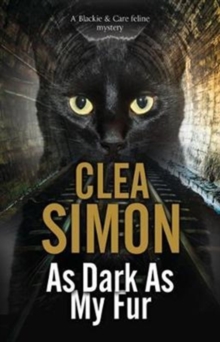 As Dark As My Fur 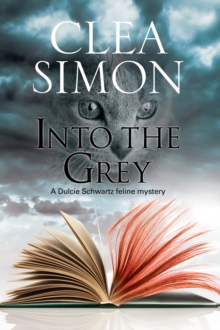 Also in the A Dulcie Schwartz Cat Mystery series 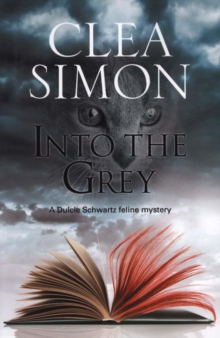 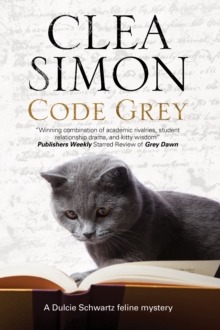 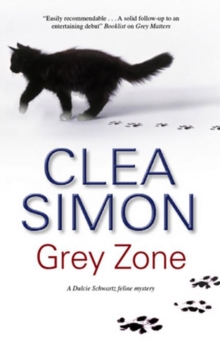