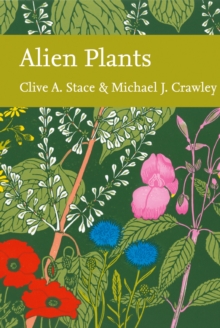 The word `aliens' can be used in many ways, to invoke fear, dislike and fascination.

For biologists it is used to indicate organisms that have been introduced by people to new territories.

In the British Isles alien plants are common, conspicuous, pestiferous, beautiful, edible - and can be both useful and harmful. Over the last fifty years, the study of alien plants has progressed from an eccentric hobby, enabling amateur botanists to increase the total of wild plants that they could record, to the full-blown sciences of invasion ecology and alien genetics.

Alien species no longer present an optional extra, but must be accepted as an integral part of mainstream botanical investigation.

The amount and breadth of data that has been accumulated on alien plants in the British Isles is exceptional.

The subject has become familiar both to naturalists and the general public, due to such diverse topics as damage to the environment by Japanese Knotweed and New Zealand Pigmyweed, the attraction of bees and butterflies to cities by such plants as Buddleja, the court cases involving Leylandii hedges, the threats to the purity of our native Bluebell by the mass planting of its Spanish relative, and the cultivation of new sorts of Christmas tree. In this important addition to the New Naturalist series, Stace and Crawley provide a comprehensive overview of the many plants that have become an integral part of the British wild flora and a unique insight into why alien plants are so important.

Also by Clive A. Stace 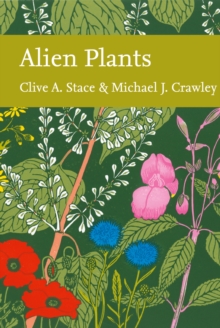 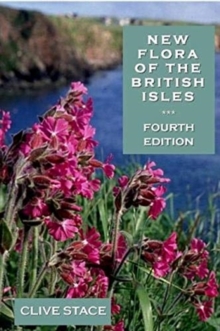 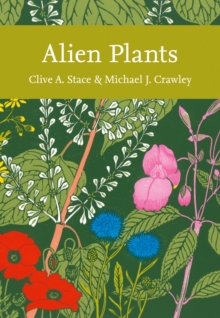 Also in the Collins New Naturalist Library series   |  View all 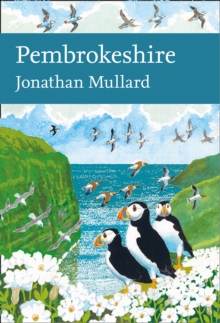 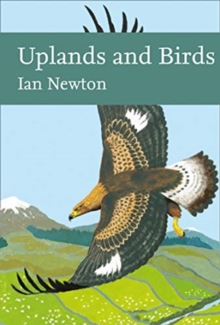 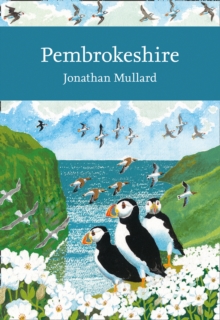 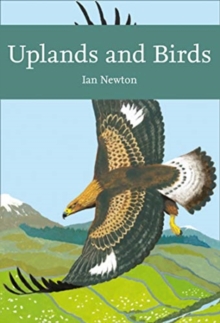