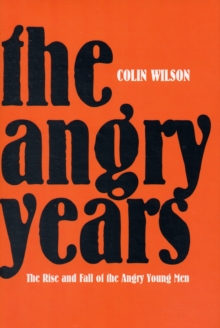 The Angry Years : The Rise and Fall of the Angry Young Men Hardback

What were the achievements of the 'angry' writers who emerged in the fifties?

Historically, they gave birth to the satire movement of the 1960s-Beyond the Fringe, That Was the Week that Was and Private Eye.

Their satire and irreverence aroused enthusiasm in man, and a new `anti-Establishment' mood developed from Look Back in Anger and The Outsider.

All literary movements acquire enemies, but the Angry Young Men of the 1950s accumulated more than most.

Why? Wilson takes us on a journey back to this era, and reveals fascinating and sometimes disturbing stories from the Greats, including John Osborne, Kingsley Amis, Kenneth Tynan and John Braine-to name but a few. At all events, the story of that period makes a marvellously lively tale which, most importantly, was recorded by someone who was actually there.

Also by Colin Wilson   |  View all 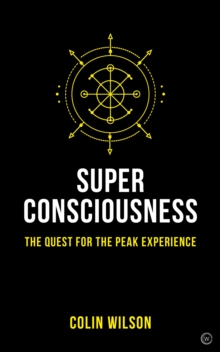 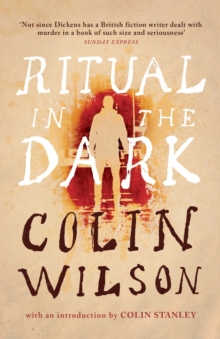 Ritual in the Dark (Valancourt 20th... 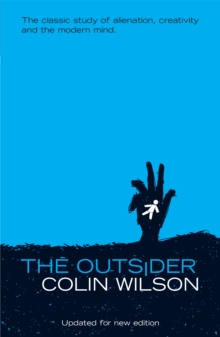 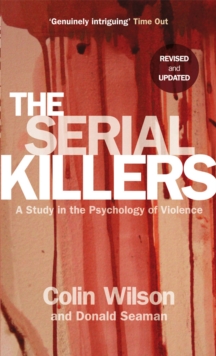