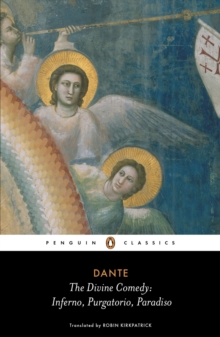 Robin Kirkpatrick's masterful verse translation of The Divine Comedy, tracing Dante's journey from Hell to Purgatory and finally Paradise, is published here for the first time in a single volume.

The volume includes a new introduction, notes, maps and diagrams, and is the ideal edition for students as well as the general reader who is coming to the great masterpiece of Italian literature for the first time.

The Divine Comedydescribes Dante's descent into Hell with Virgil as a guide; his ascent of Mount Purgatory and encounter with his dead love, Beatrice; and finally, his arrival in Heaven.

Examining questions of faith, desire and enlightenment, the poem is a brilliantly nuanced and moving allegory of human redemption. 'The perfect balance of tightness and colloquialism... likely to be the best modern version of Dante' - Bernard O'Donoghue'The most moving lines literature has achieved' - Jorge Luis Borges'This version is the first to bring together poetry and scholarship in the very body of the translation - a deeply-informed version of Dante that is also a pleasure to read' - Professor David Wallace, University of PennsylvaniaIndividual editions of Robin Kirkpatrick's translation - Inferno, Purgatorio and Paradiso - are also available in Penguin Classics, and include Dante's Italian printed alongside the English text.

Dante Alighieri was born in Florence in 1265 and belonged to a noble but impoverished family.

His life was divided by political duties and poetry, the most of famous of which was inspired by his meeting with Bice Portinari, whom he called Beatrice, including La Vita Nuova and The Divine Comedy.

He died in Ravenna in 1321. Robin Kirkpatrick is a poet and widely-published Dante scholar.

He has taught courses on Dante's Divine Comedy in Hong Kong, Dublin, and Cambridge where is Fellow of Robinson College and Professor of Italian and English Literatures. 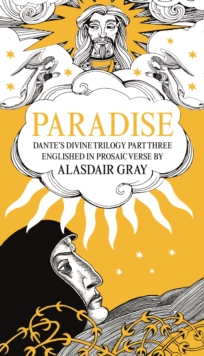 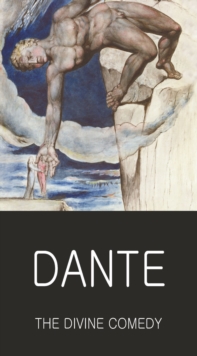 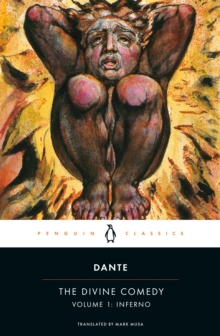 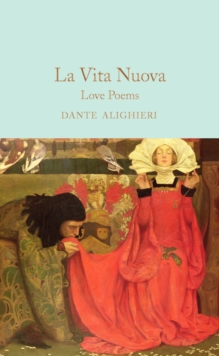