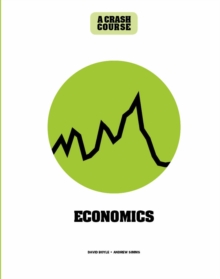 Part of the Crash Course series

Not long ago, economic theories were generally based on a narrow set of principles.

Then the continuing boom-bust cycle combined with the failure of the best economic minds to ensure that prosperity spreads down through the economy has left a series of very obvious question marks, and the orthodoxy has been challenged from inside and outside the profession.

It now seems clear that human beings and the planet have to be brought into the analysis.

The first chapter goes right back to the debate about the purposes for which money was originally invented.

The Big Ideas chapter builds up a picture of the key ideas that have driven economic theories.

Economics and People derives insights into the way that money and economics works from the way that people actually behave.

Economics and the Planet covers some of the economic insights that have come from those whose expertise has been biological or environmental. 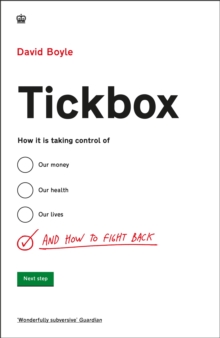 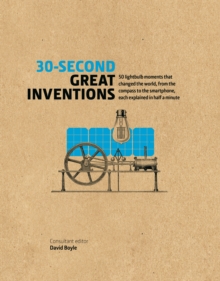 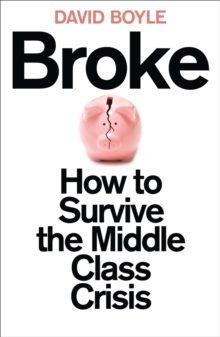 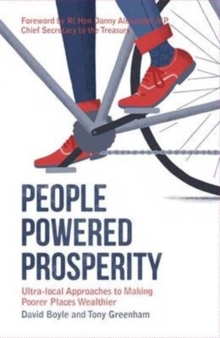 Also in the Crash Course series   |  View all 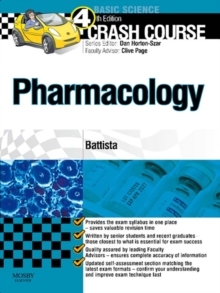 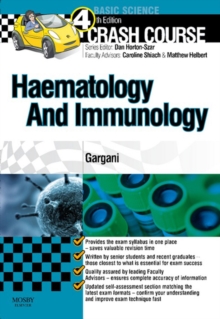 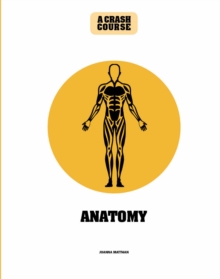 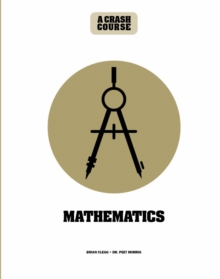