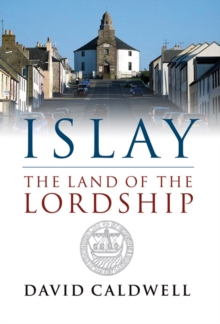 Islay : The Land of the Lordship Paperback / softback

This is the history of Islay up to the present day with a particular focus on the people of the island.

Islay was originally part of Dal Riata, the early kingdom of the Scots, but was then colonised by Scandinavian settlers in the ninth century.

It was also the home of the MacDonalds, who established the Lordship of the Isles during the Medieval Period and who mounted a challenge to the Stewart dynasty for control of Scotland.It also looks at the lesser folk, especially during the time of the Campbell lairds, from the early 17th century onwards.

Archaeology combined with documentary research has helped to build up a picture of how the people of Islay lived, the way the land was farmed and the development of local industries, including the distilling of whisky.

Also by David Caldwell   |  View all 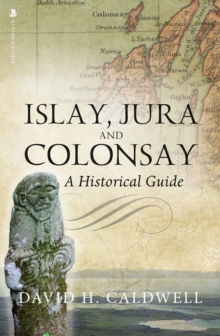 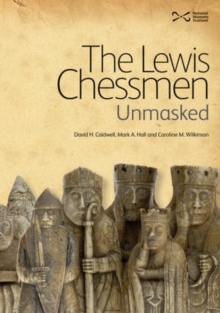 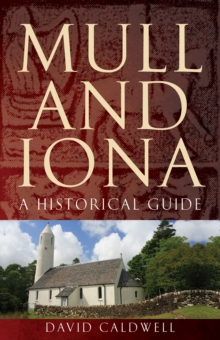 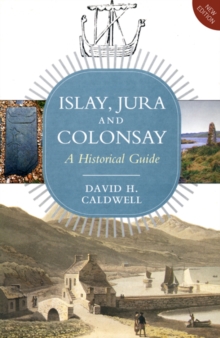